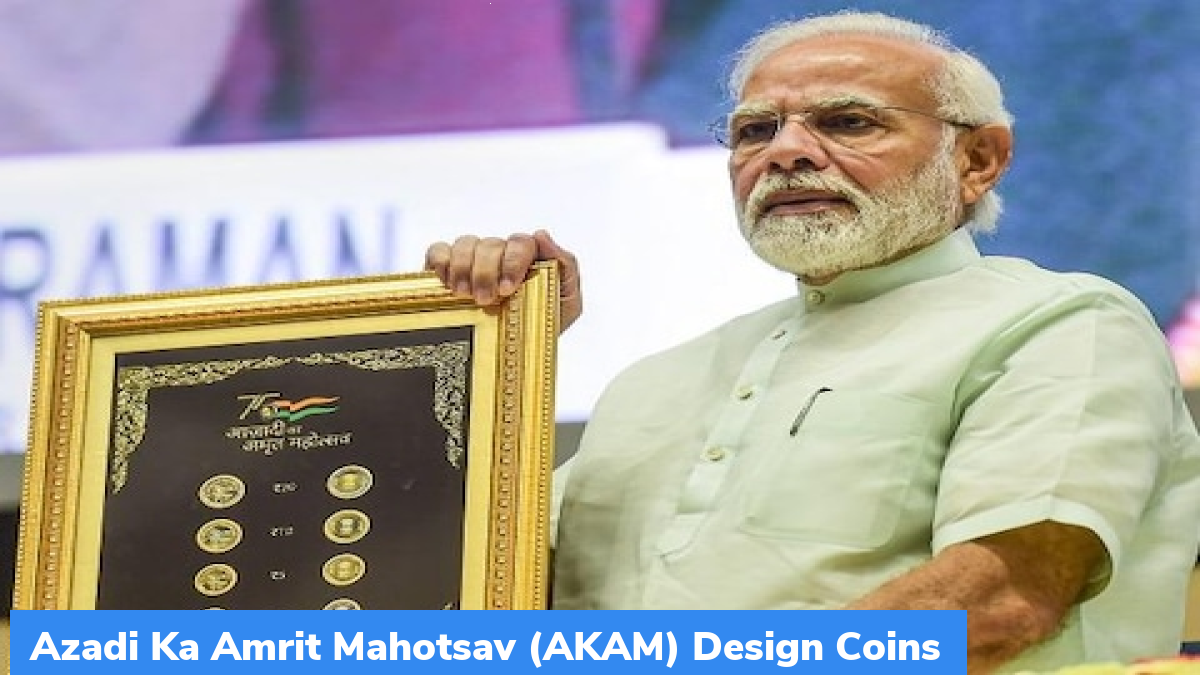 A special series of coins have been launched by Prime Minister Narendra Modi on 6th June 2022. These newly launched coins are also ‘visually impaired friendly’. The coins are of Re 1, Rs 2, 5, 10, and 20 denominations and have the Azadi Ka Amrit Mahotsav (AKAM) design. These coins are not commemorative but will be a part of the circulation.

Where are coins minted in India?

The sole right to mint coins lies with the Government of India. The coins are minted by the central government under the terms of the Coinage Act, 2011. The minting and designing of coins in various denominations is also the Indian government’s responsibility. The government has four facilities where coins are minted and they are:

The minted coins are issued for circulation via the Reserve Bank of India (RBI) under the terms of the RBI Act.

What denominations of coins are minted in India?

In India, coins are presently being issued in denominations of:

How are coins distributed?