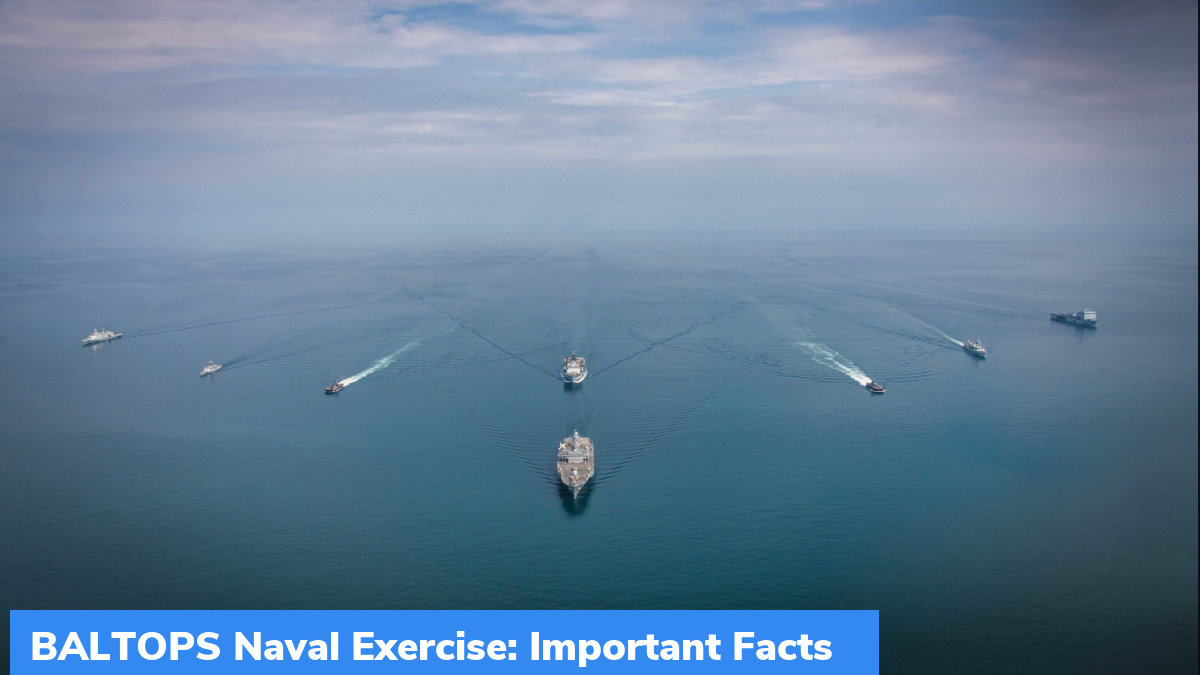 Two NATO partner nations along with fourteen NATO allies, more than 45 ships, over 75 aircraft, and around 7,000 personnel have kicked off the Baltic Operations (BALTOPS 22) from Stockholm on 5th June 2022. This is the 51st edition of the exercise that was first held in 1972.

What is the aim of this exercise?

This premier maritime exercise which is focused on the Baltic Region is being held from 5th June to 17th June 2022. This is an annual exercise that aims to provide a unique training opportunity to strengthen the combined response capabilities that are critical to preserving freedom of security and navigation in the Baltic Sea region.

Which nations are participating in this exercise?

The participating nations include:

What exercise scenarios will be practiced and who is leading this exercise?

The participating countries will be exercising a myriad of capabilities demonstrating the flexibility of their maritime forces. Exercise scenarios that will be practiced include: