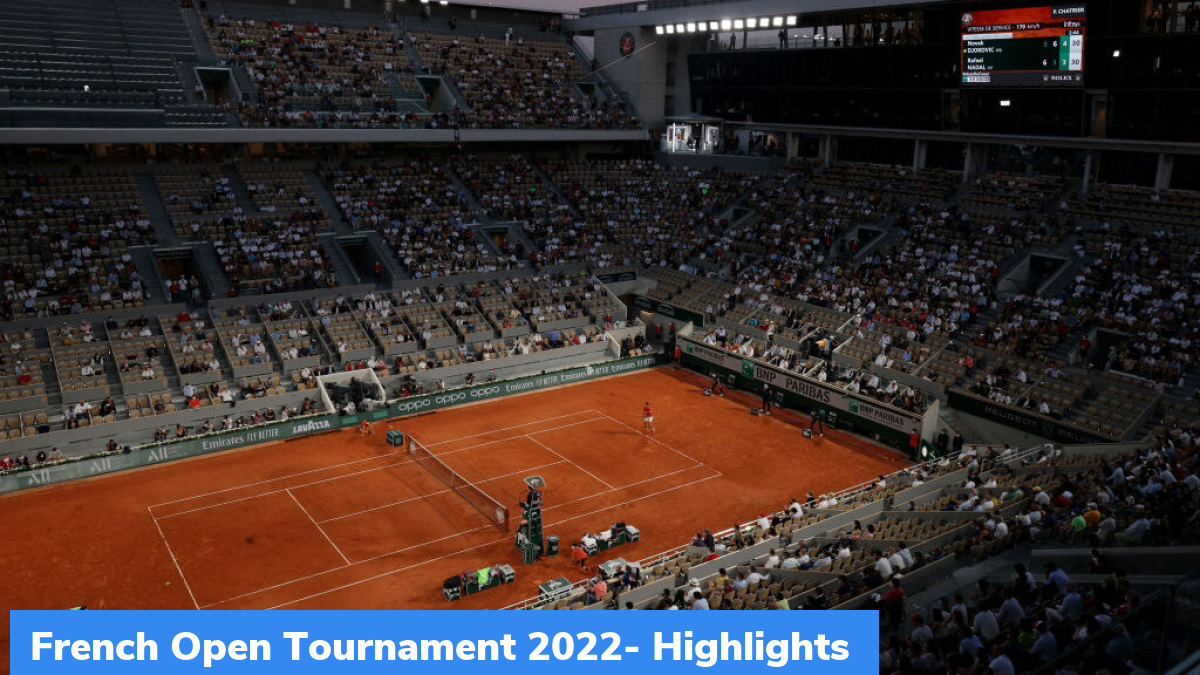 Who are the winners of the French Open 2022?

What is the French Open?

It is also known as Roland-Garros and is a major tennis tournament that is held for around two weeks beginning in late May at the Stade Roland Garros in Paris, France, each year. The French Open is the only clay court championship that is held in the world. This year’s event saw the return of spectators after there were none in the last two editions due to COVID-19 restrictions. It was the 126th edition of this tournament.