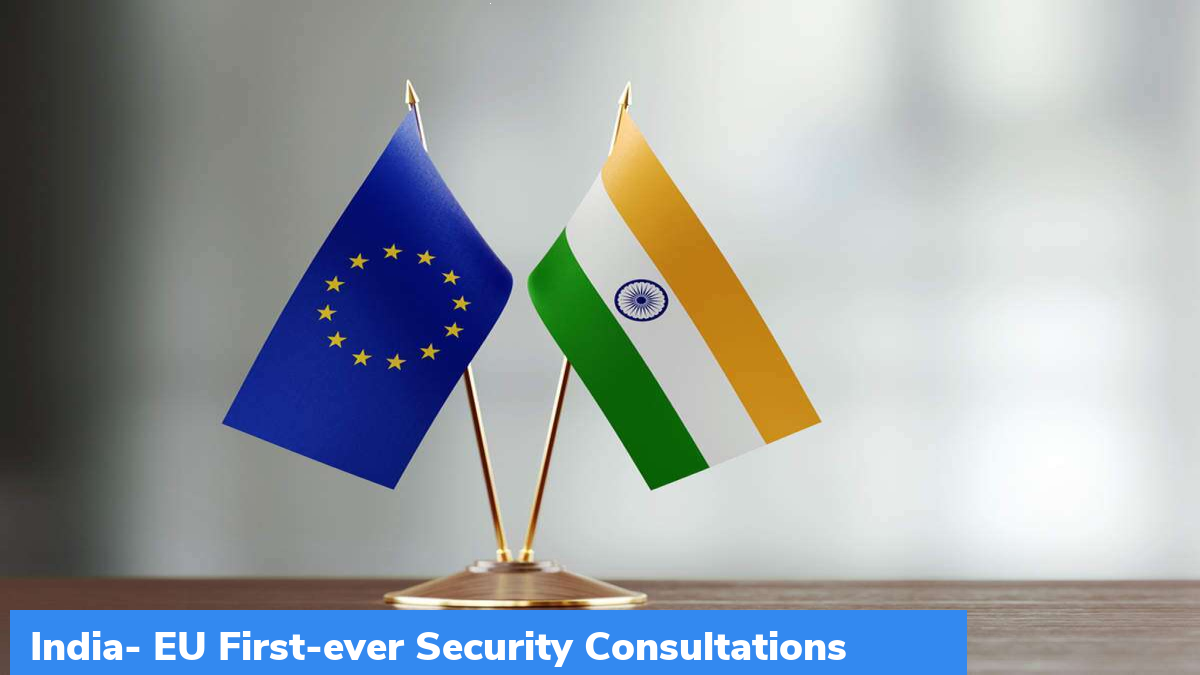 India and the European Union (EU) have held discussions to increase cooperation regarding maritime security. Discussions were also held about the vision of co-production and co-development of various types of defence equipment. The discussions regarding all these were done at the India-EU Security and Defence Consultations that were held for the first time and were hosted in Brussels.

What other discussions were held at this meeting?

The participation of India in the Permanent Structured Cooperation (PESCO) was also discussed in this meeting. Discussions were also held on the topics like:

India and the EU also highlighted a few positive improvements that were seen in the collaboration between both in the security and defence sectors. This includes the formation of a dialogue held in a routine manner in the field of maritime security. India and the EU are also strongly committed to increasing ties between both with security working as an important pillar.

It is a part of the defence as well as security strategy of the European Union. It was established in 2017 with the aim of raising collaboration to new heights in the field of defence among the member states of the EU.