India’s Retail Inflation in May: Highlights 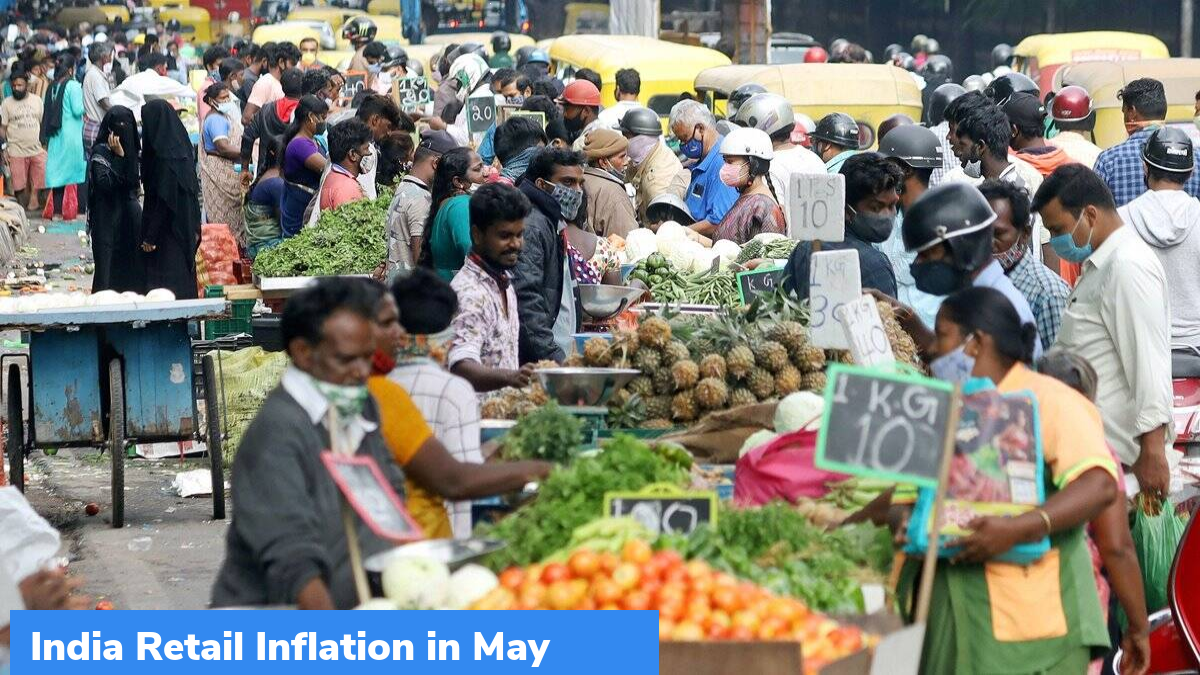 In the month of May 2022, the retail inflation of the country stood at 7.04 per cent. The data relating to this was released by the National Statistical Office (NSO) under the Ministry of Statistics and Program Implementation.

What was the inflation rate in April 2022?

In the month of April 2022, the inflation rate touched a record high of 7.79 per cent. This was a record in the last eight years.

What were the highlights of this report?

What was the inflation projection made by the RBI?