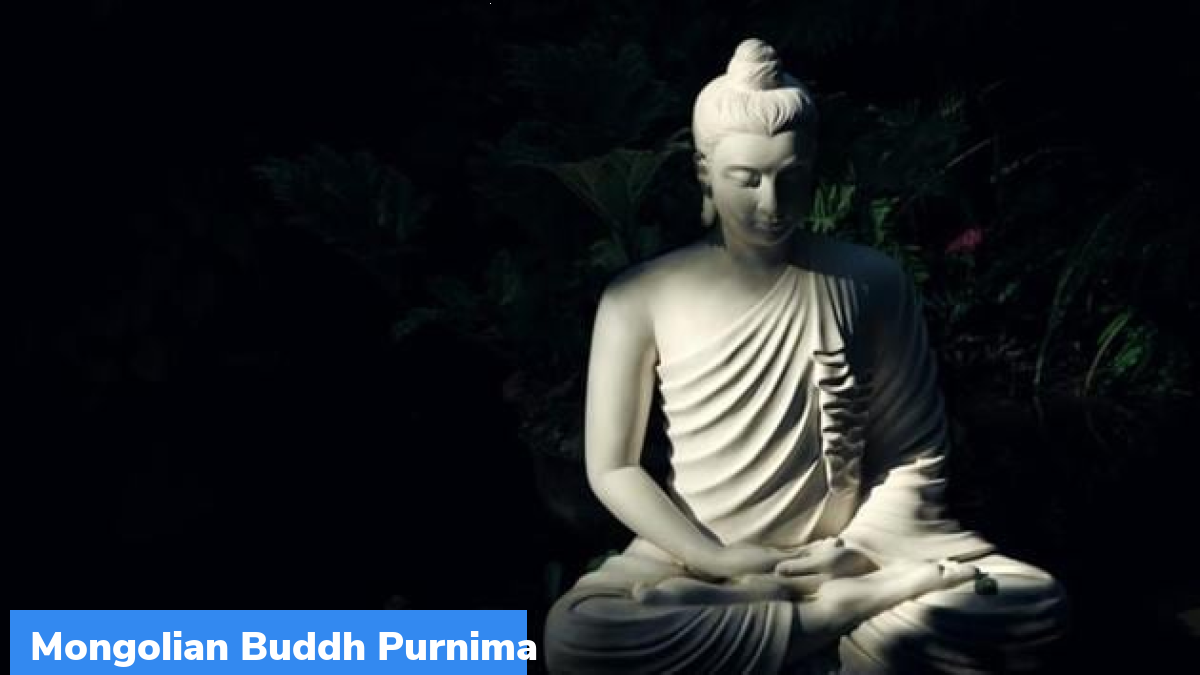 Four relics have been sent to Mongolia by India. The four relics are of Lord Buddha and they have been sent due to the Buddha Purnima event. The four relics will be on display for a period of 11 days at the Batsagaan Temple in the Gandan Monastery. The relics were sent via a flight on 12th June 2022, accompanied by a 23-member delegation that was Kiren Rijiju, the Union Law Minister.

Where were these 4 relics located?

The four relics were situated in Delhi’s National Museum. These relics are part of the 22 Buddha relics. The Buddha Relics are also known as ‘Kapilvastu Relics’ as they were acquired from a site in Bihar, that was discovered in the year 1898. This discovered site is said to be the ancient Kapilvastu city.

How were the relics of the Buddha divided?

After Lord Buddha passed away at 80 years of age, in Uttar Pradesh’s Kushinagar district, his relics were gathered from the pyre. These relics were then divided into eight parts so that stupas could be erected over them. They are:

How do these relics play a role in India-Mongolia relations?

By sending the four relics, India has boosted India-Mongolia relations, thus, enhancing the spiritual as well as cultural relations of both nations.

What do you know about Buddha Purnima in Mongolia?

The Mongolian parliament had given its approval for a bill in the year 2019, with the aim of amending public holiday laws. Under this amendment, the country established Buddha Purnima as an important festival.