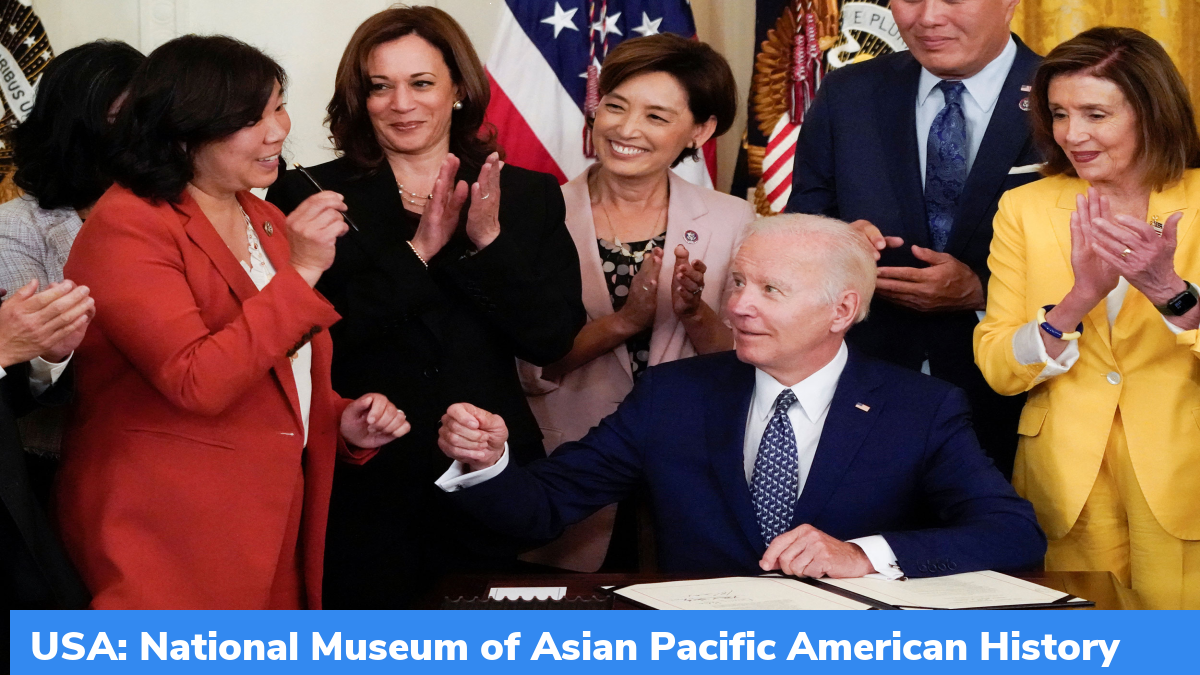 What will be done under the bill?

This bill will be trying to find ways of establishing the museum. It will also be looking into whether the museum can be made a part of the Smithsonian Institution.

What is the significance of establishing this museum?

In the census that was held in 2020, it was seen that around 24 million people in the US identified as Asian. It has been predicted that the country’s Asian population will touch 46 million by 2060. Hence, it is of utmost importance to create a museum where their culture and history are focused upon. The Asian American s have played a huge role in taking the US to the place it is now, hence, the government has decided that their contribution to the USA’s history must be showcased. The museum will also help celebrate the diversity present in the country and will be highlighting how the Asian Pacific American community helped to form the cultural, economic, and social growth of the US.

Even though the bill has been signed, it will take years for the museum to be established and before visitors can actually visit.