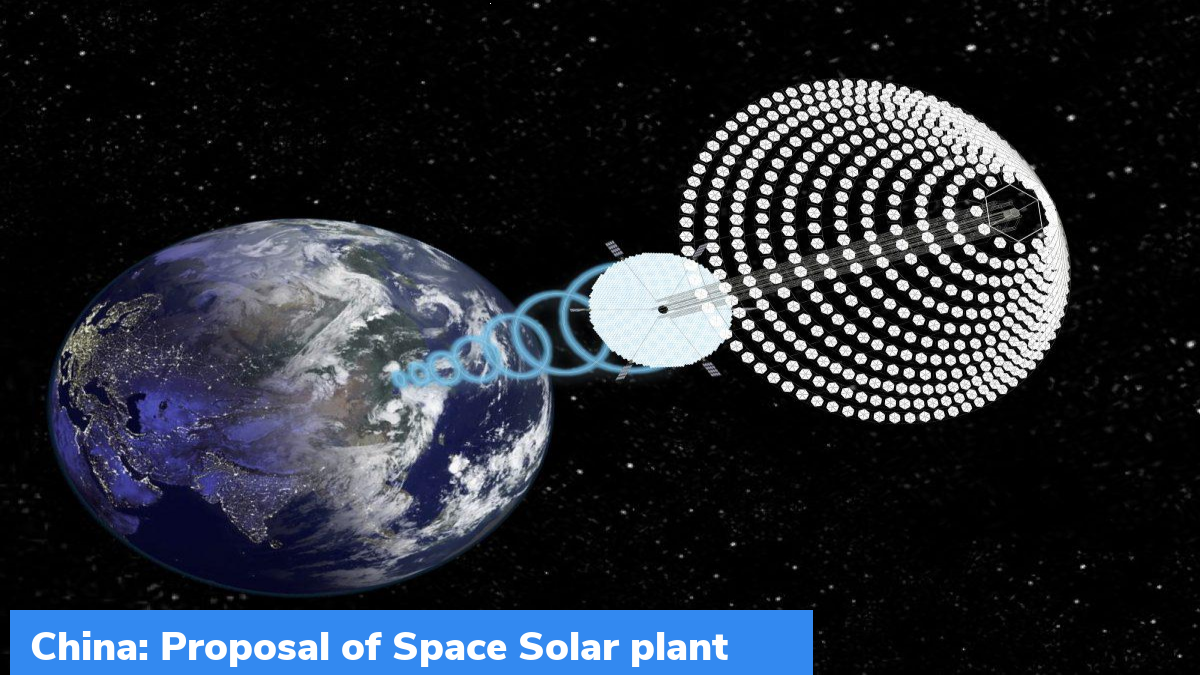 What will be the function of the solar power plant in space?

This satellite that will be launched will be converting solar energy to lasers or microwaves and then the energy beams will be guided to various satellites and fixed locations. Wireless power transmission will also be tested from a height of 400 km in space to the ground. The solar power plant will hold 10 kilowatts of capacity, which would be enough to meet the requirements of a few households.

Where will the testing be conducted?