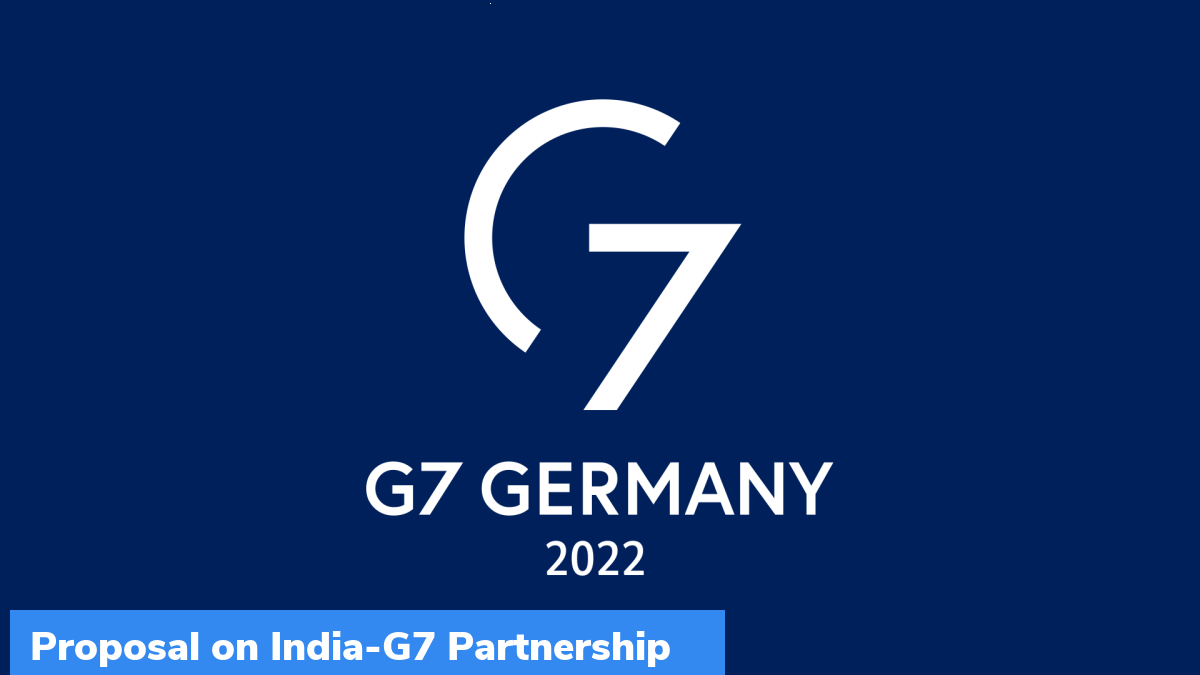 Germany and the United States, on behalf of the G7, have proposed to set up an India-G7 partnership with the aim of funding and supporting India’s transition from a fossil-based economy to an economy that is carbon-neutral. Both countries will be announcing this partnership at the G7 Summit, later this month, where India has been invited.

What is the idea of the G7?

The idea is to formulate a ‘Just Energy Transition Partnership (JETP)’ that will be India-specific. To formulate this plan, the position of India on ensuring climate justice while addressing challenges related to climate change will be considered. The country’s commitment to increasing renewable energy sources in its energy mix will also be considered.

What does the JETP suggest?

The JETP paper for India, presently under consideration, has suggested a two-phased approach.

Does the G7 have a similar partnership with any other country?

The G7 already has already signed a similar plan with South Africa worth USD 8.5 billion. This plan has been formulated to decommission coal-based power plants, instead, increasing low-emission alternatives.