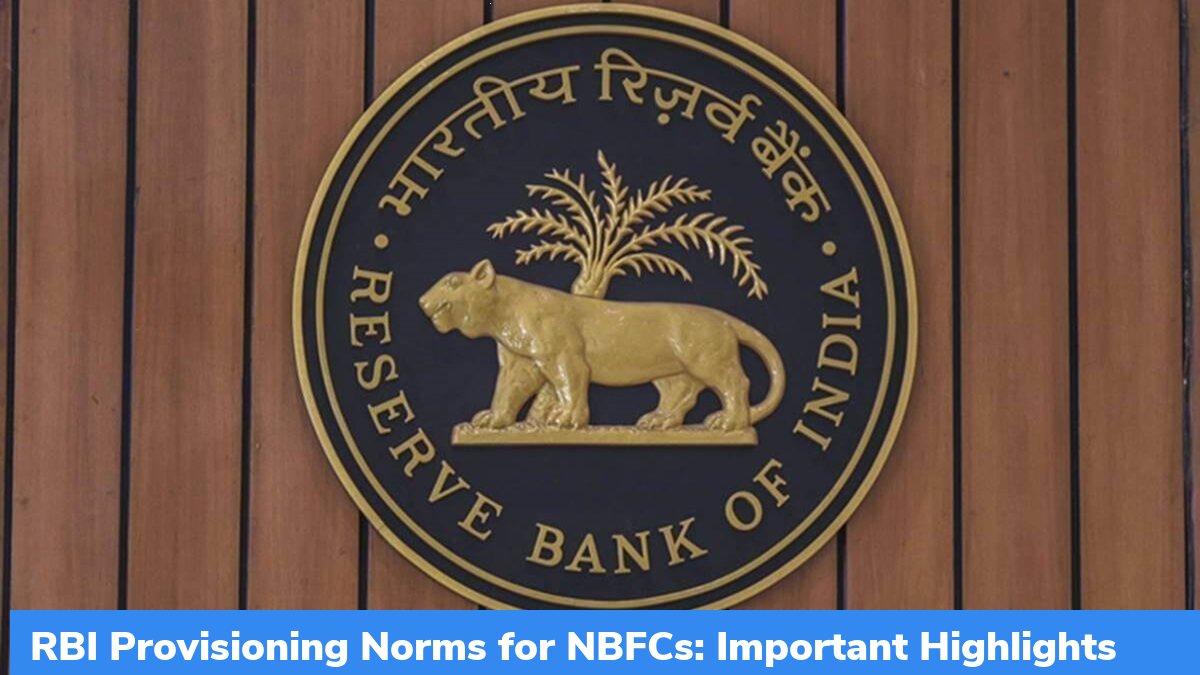 The Reserve Bank of India (RBI) has come out with a set of norms for provisioning for standard assets by large Non-Banking Financial Companies (NBFCs). The norms have been set keeping in mind the increasing role played by NBFCs in the financial system of the nation.

What are the provisions announced?

Why have these provisions been announced?

The rules have been announced by the RBI as part of the framework for the regulation of NBFCs based on their scales. In April, the RBI had tightened capital requirements norms and had introduced other rules on the large exposure framework. In October 2021, the RBI issued a framework for the regulation of NBFCs on the basis of their scale. The NBFCs regulatory structure comprises four layers based on their activity, size, and perceived riskiness.