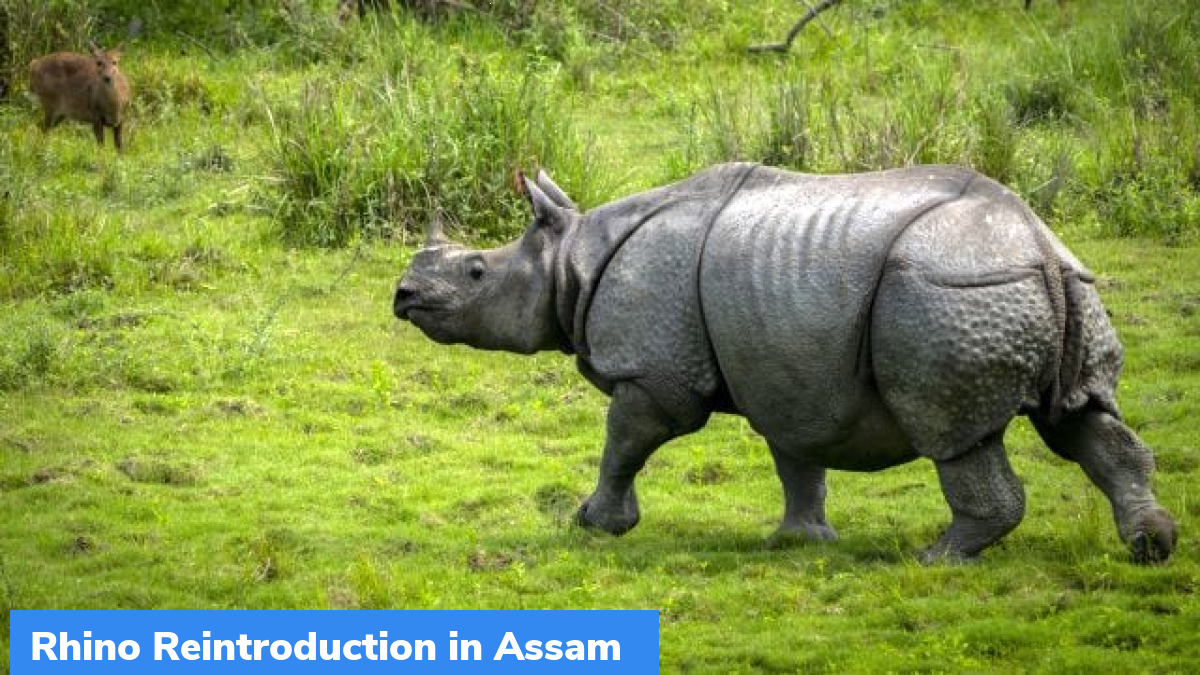 The 14th Assam rhino estimation has highlighted that Rhinos in the Manas National Park have a higher life span, but they must be provided with translocation support.

Where was the Rhino census carried out?

The census for the Rhinos was conducted in all three ranges of the Manas National Park. The ranges are named Bansbari, Bhuyanpara, and Panbari. They consist of 71 blocks. At present, the population was estimated has been estimated to be 40. The male to female ratio stands at 1:1.

How was the counting done?

The Total or Direct count method was utilized for conducting the Rhino census. This method is favoured when it is required to calculate the strength of single species in a particular area.

What is the constraint of the total count method?

A major drawback of this method is undercounting as it presumes a detection likelihood of 1 which is impractical. Also, this method demands high visibility to observe the animals from long distances, and this is not always possible.

Why is translocation needed?

The one-horned rhinos that are found in the Manas National Park’s western region, around the Bhutanese border, have a higher life span and there is substantial population growth. But the park’s Indian side lacks Rhino calves and sub-adults that are required for supporting the population of the species. Thus, translocation is a must to increase the population in the Indian side.