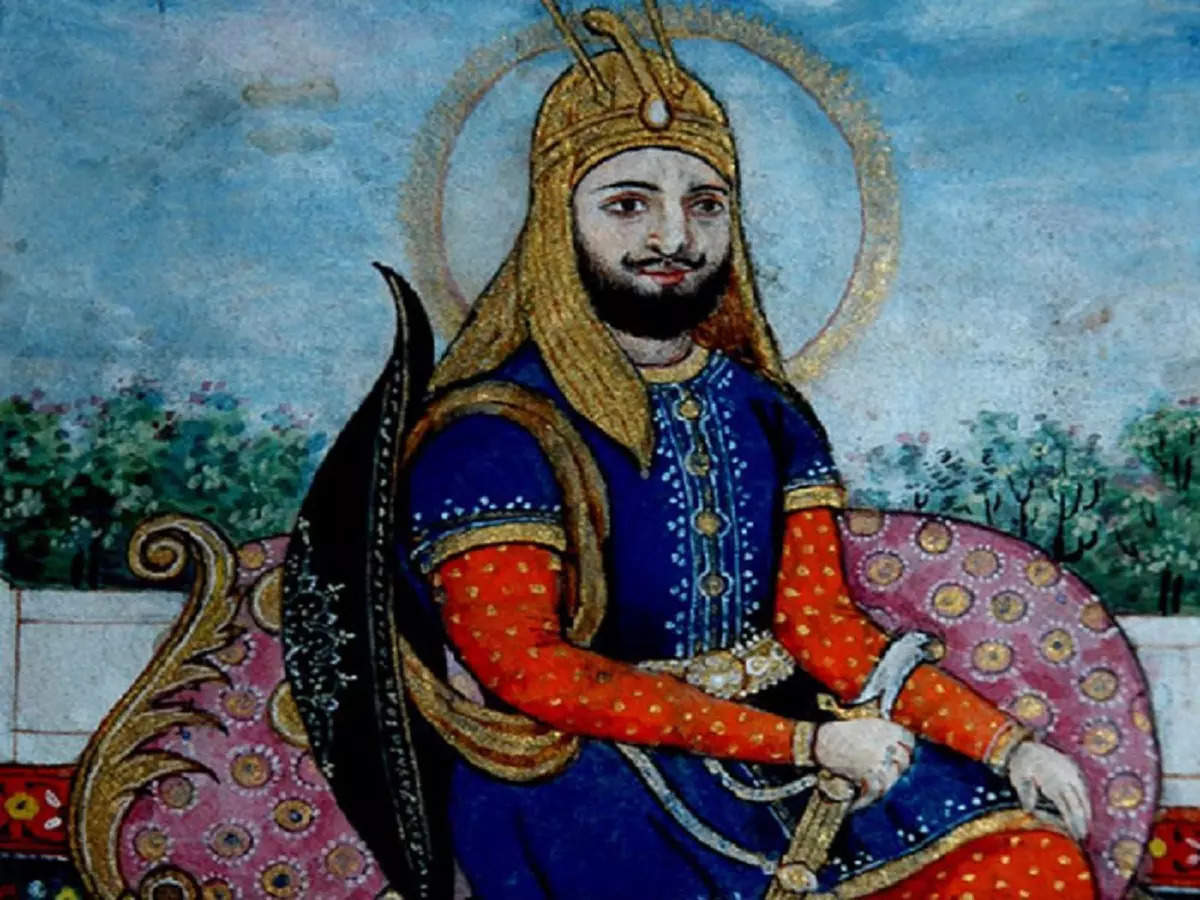 The Sur Empire lasted for only 15 years. The most famous ruler of the dynasty was Sher Shah Suri.

Sher Shah Suri was the son of an Afghan jagirdar of Sasaram, in Bihar. He was originally named Farid Khan but was given the title of ‘Sher’ after he killed a tiger. Sher Shah was a very ambitious man. Within a short time, he built up a strong army and became powerful in the region of Bihar, Jharkhand and Bengal. He defeated Humayun at Chausa and Kannauj and occupied Delhi. Thereafter, he annexed territories in the north and expanded his hold over this region. Unfortunately, he ruled for a very short time. He died in the year 1545A.D. and was buried at Sasaram.

Sher Shah was a good general and an even better ruler. He re-organised the civil and military administration and introduced numerous reforms in land revenue administration. He encouraged trade by introducing a new currency, reducing custom duties and building an excellent network of roads. Many of the reforms introduced by Sher Shah were continued by Akbar, the Mughal emperor.

Sher Shah was a secular ruler. He followed a policy of religious tolerance. He respected all religions and looked after the welfare of all.

In the year 1555 A.D., the Sur empire was brought to an end with the defeat of Islam Shah by the Mughal king Humayun.