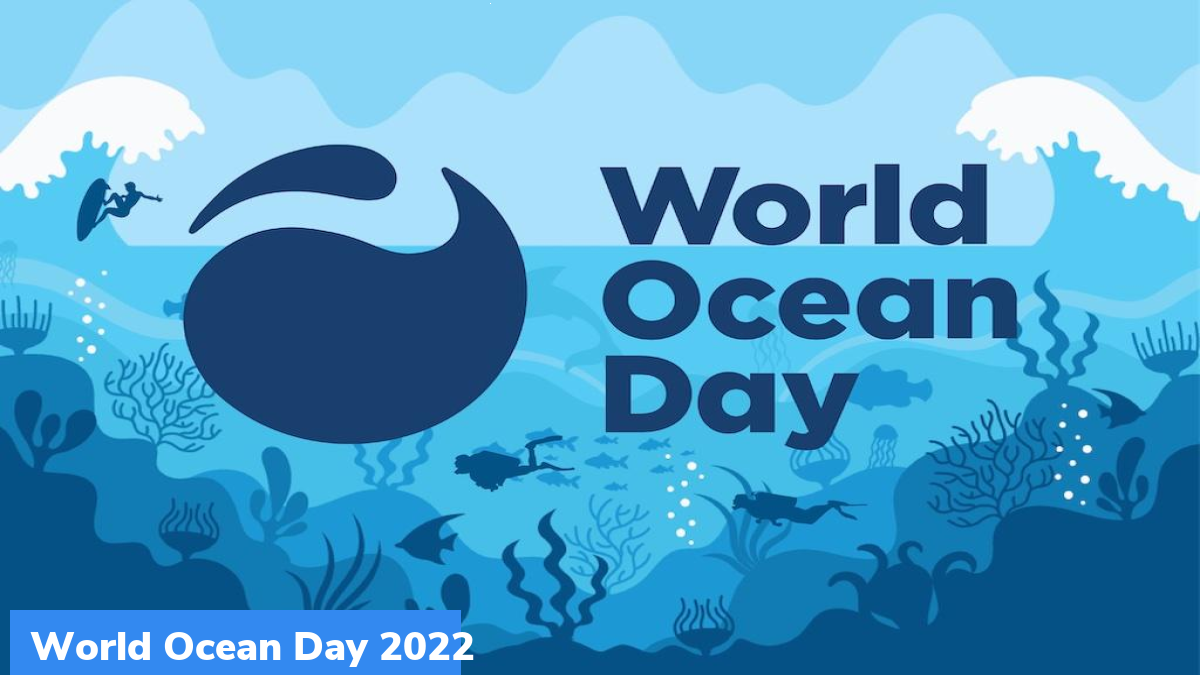 On 8th June, World Oceans Day is celebrated annually. This day is celebrated to remind the people of the planet about the importance of oceans in sustaining their livelihoods as well as the necessity to prevent the destruction of oceans. The United Nations (UN) states that oceans are the lungs of the Earth and are also a major source of medicine and food, and play a critical role in the planet’s biosphere.

What is the aim of this day?

This day is observed with the aim of highlighting the importance of water bodies as they provide shelter to millions of flora and fauna. Also, it is celebrated with the aim of generating awareness about human activities like garbage disposal, dumping plastic pollution, oil leaks, etc, that are harming the ocean. This day also looks to promote knowledge about the ways of saving the oceans and using them sustainably for the future. According to the UN, this day is celebrated to inform the people about the impact of human actions on the ocean. It also encourages a worldwide movement to help protect the oceans.

What is the theme for this year’s observance?

“Revitalization: Collective Action for the Ocean” is the theme for this year’s celebrations. The theme of this year focuses on how not to harm the ocean, and also on the actions that must be taken in order to restore and protect the oceans through collective efforts.

What is the history of this day?

The idea to observe the global ocean day was first brought out by the Oceans Institute of Canada at the Earth Summit of the UN Conference on Environment and Development (UNCED) in the year 1992. In 2008, the UN General Assembly passed a resolution designating 8th June to be celebrated as World Oceans Day. In 2009, the inaugural day was observed with the theme ‘Our Ocean, Our Responsibility.’