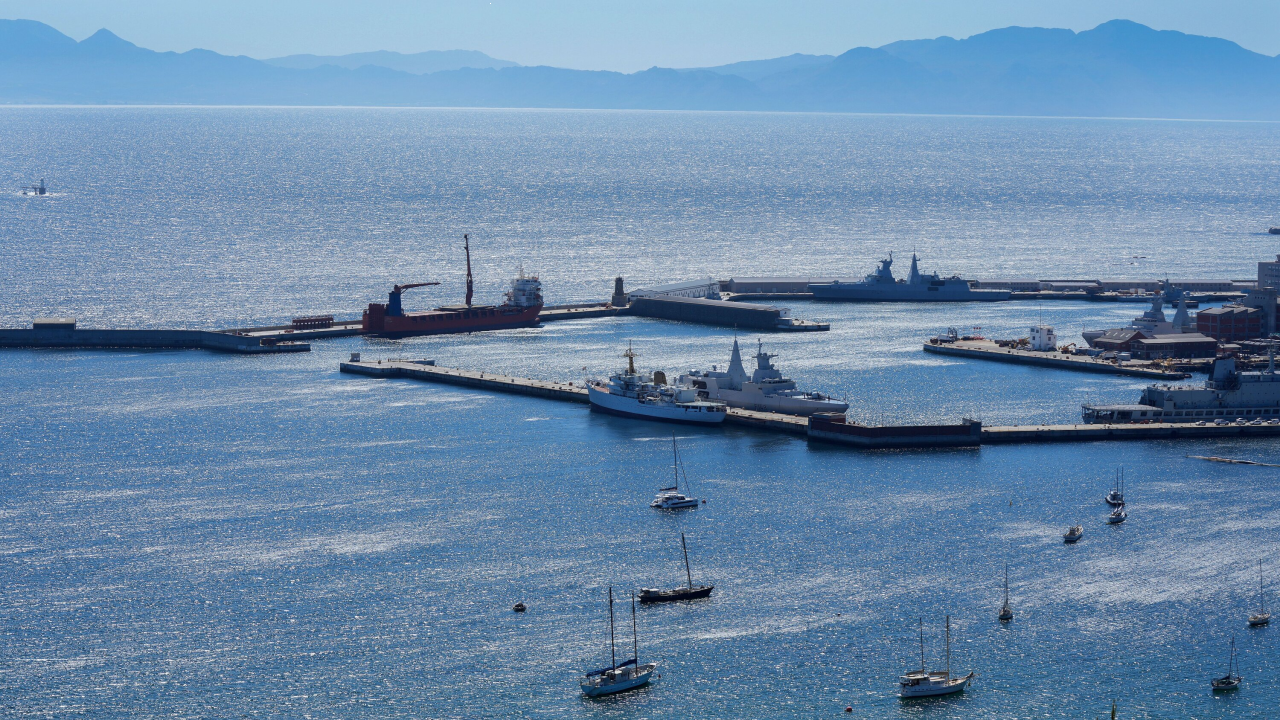 The Council of Scientific and Industrial Research (CSIR) recently celebrated its 75th year of existence with a year-long Platinum Jubilee celebration, which was inaugurated by Prime Minister Narendra Modi, who is also the President of CSIR. The Prime Minister reminisced about CSIR's pioneering inventions and held an interactive session with farmers from various parts of the country, where he launched improved varieties of medicinal and aromatic plants, developed by various labs of CSIR which would help in transforming the rural economy by enhancing the income of farmers.

Some key achievements of the CSIR maturing during 2016 include:

The CSIR's 75th year of existence is a milestone and an opportunity to reflect on its achievements and contributions towards building and nurturing the nation's scientific & technological prowess. With a focus on technology development and commercialization, CSIR is working towards addressing national goals and missions, and creating value for society and industry. The Prime Minister's emphasis on creating an 'Ease of doing Technology Business' platform will only further enable CSIR to reach its goals and continue to drive sustainable socio-economic change through the application of science and technology. As CSIR enters its 76th year, it is poised to make even greater contributions to the nation and society.