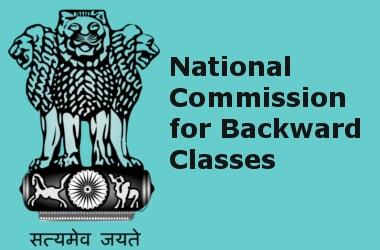 “The functions and powers of NCBC include:

(a) summoning and enforcing the attendance of any person and examine him on oath;

(b) requiring the discovery and production of any document;

(d) requisitioning any public record or copy thereof from any office;

(e) issuing commissions for the examination of witnesses and documents; and

(f) any other related matter.

“The NCBC has all the powers of a civil court. “The advice of the Commission is ordinarily binding on the central government.