Amendments in Indian Constitution : An Evaluation 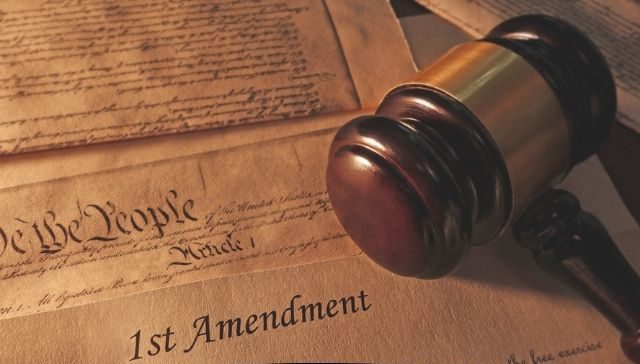 It will be instructive to evaluate the amendments made in the Constitution by way of highlighting some general characteristics:

The study of these amendments shows that roughly 70% of the amendments have been those related to transitional, technical, procedural and organizational provisions; more than 15% amendments were related to the weaker sections of the society, their reservation provisions, special administrative facilities, and other concessions; and a good number of amendments were related to fundamental rights, especially with right to property while still others, with imposition of emergency clauses, mostly under Article 356. Territorial changes through amendment also took a lot of space.

Some significant amendments of importance include those related to anti-defection (52nd amendment), reduction of voting age from 21 to 18 (61st amendment), the Panchayati Raj and the Nagar palika system (73rd and 74th amendments) and right to education (86th amendment).

Some amendments did help the government to bring about socio-economic changes in the country. The first amendment abolished the Zamindari system and created Schedule 9 to incorporate a series of land reforms laws passed by the state legislatures to keep them beyond judicial scrutiny. The fundamental right of property together with its additions and deletions in the form of Articles 31A, 31B, 31C and 31D too went a long a way to establish a welfare state on the one hand and sought to implement the socio-economic reforms as incorporated in the Directive Principles. The bank nationalization and abolition of privy purposes (26th amendment) and the inclusion of words ‘socialist’, through 42nd amendment were efforts to bring about the equalitarian society. The I st; 4th, 17th, 24th, 25th, 26th, 29th, 39th, 40th, 42nd, 44th, 47th, 65th, 73rd, 74th, 75th, 76th, 77th, 78th amendments, directly and indirectly, sought to establish socio-economic reforms in India.

Until recently, there has emerged a balance with regard to the Parliament and the Supreme Court relationship, characterizing (a) that the legislatures (the Parliament and the states legislatures) and not the courts are the legislative-making institutions; (b) that they have the exclusive powers of amending the Constitution; (c) that the amending powers are limited within the framework of the basic structures of the Constitution; (d) that the courts (the Supreme Court, especially) is the final authority to interpret the laws and also the amendments (including those in Schedule 9) and declare them invalid if they abridge or abrogate fundamental rights, resulting in the violation of the basic structure of the Constitution”. (as was noted by Chief Justice Y.K. Sabharwal in a ruling made in 2007).