Comptroller and Auditor-General of India 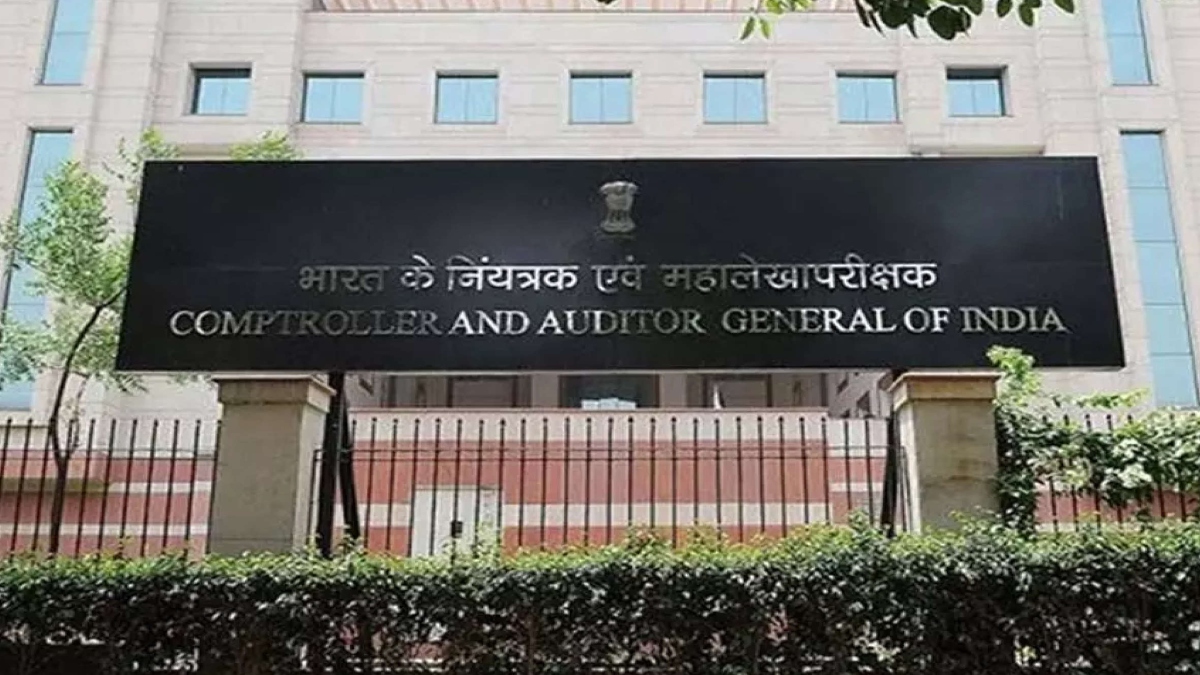 Article 148(1) states that there shall be a Comptroller and Auditor-General of India (CAG). He is appointed by the President for a period of six years or remains in office till the age of 65 years whichsoever is earlier. He may be removed from his office on the grounds as that a judge of the Supreme Court. The Parliament determines his salary and other conditions of service and until it does so, he is to be governed by conditions as specified in the Second Schedule. His oath or affirmation has been specified in the Third Schedule of the Constitution.

The Comptroller and Auditor-General of India has a dual role :

(i) to ensure that the executive complies with the various laws passed by the legislature both in letter and spirit.

(ii) he ensures compliance of the rules and orders issued by the executive. The Comptroller and Auditor-General Act, 1971, specifies the duties and powers of the CAG as under:

According to the Act of 1971, the jurisdiction of the Comptroller and Auditor-General of India extends to:

(a) All the Union and State Government departments, including departmental commercial undertakings such as the Indian Railways, Posts and Telecommunications;

(b) Public commercial enterprises controlled by the Union and the State governments i.e. government companies and corporations;

(c) Non-commercial autonomous bodies and authorities owned or controlled by the Union or the States;

(e) Companies where the equity participation by Government is 51 per cent or more;

(f) Any authority or body, not being a foreign state or international organization, which gets any grant or loan for any specific purpose from the Consolidated Fund of India or of any State or any Union territory having a Legislative Assembly;

(g) Audit of all receipts which are payable into the Consolidated Fund of India and each of State and each of Union territory having a Legislative Assembly; and

The Comptroller and Auditor-General of India follows audit procedures and performs his functions accordingly. He has to comply with specific standards, practices and guidelines in conducting auditing and reporting. He can engage consultants and/or obtain professional services in conducting audit. In addition to the certificates of the Appropriation and Finance accounts of the Union and of various States and submission of separate Audit reports on Statutory Corporations and other autonomous bodies, the Comptroller and Auditor General of India prepares a series of reports relating to the Union Government and the State Governments. He also reports on acts that infringe upon State economic interest like mass embezzlement of State assets, serious losses and wastes. These reports are laid before the Parliament and State Legislatures concerned, every year. He can share his audit reports with public and media only after laying them in the Parliament and the State Legislatures. Some of these reports are selected by the Public Accounts Committee of the Parliament. The Comptroller and Auditor-General of India assists the Public Accounts Committee by stating the Action Taken Notes on these selected reports. The Constitution makes the Comptroller and Auditor General as the guardian of the public purse.

His primary duty is to see that neither the union government nor the government of any state spends any money from the consolidated fund without legislative sanction. Since he is the impartial head of the audit and accounts system of India, it is essential that he should be independent of executive control. To secure this independence, it has been provided that (1) though appointed by the President; he does not hold office during the pleasure of the President like other officers of the union government. He may be removed from office through a process of impeachment. His salary and allowances cannot be varied to his disadvantage during his tenure of service.