Implementation of the Directive Principles 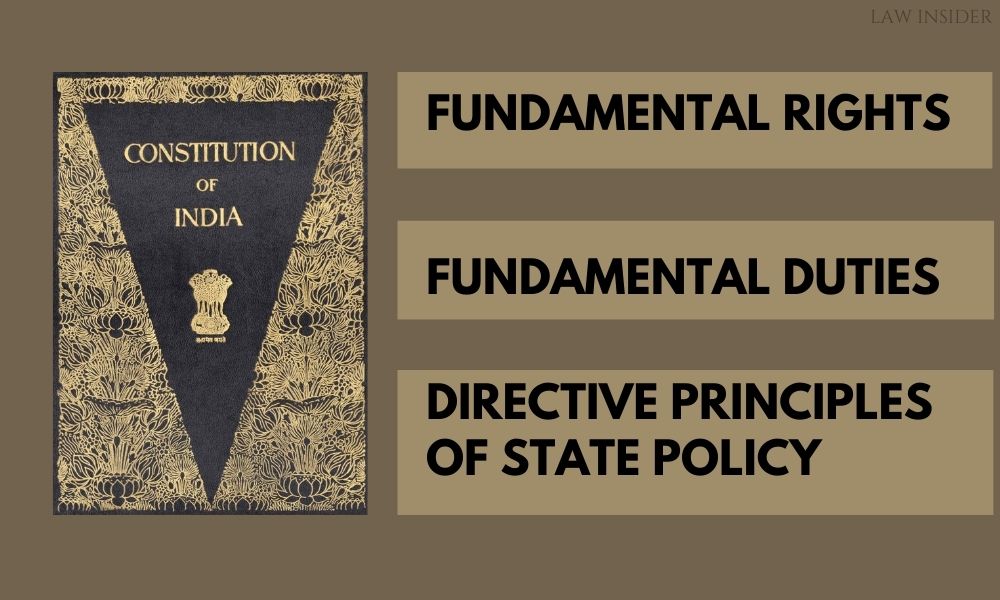 “There is much that has to be done with regard to the implementation of the Directive Principles, though much has already been done. “The Minimum Wages Act (1948), the Payment of Bonus Act (1965), the Contract Labour Regulation and Abolition Act (1970), the Child Labour Prohibition and Regulation Act (1986), the Bonded Labour System Abolition Act (1976) have been enacted in the interest of women and children. the’s Compensation Act (1923) have been enacted to protect the interests of the labour sections. “T Factories Act (1948), the Mines Act (1952), the Industrial Disputes Act (1947), the Workmen he Maternity Benefit Act (1961) and the Equal Remuneration Act (1976) have been made to protect the interests of women workers.

“The nationalisation of life insurance (1956), and of banks (1971) was undertaken in the interest of common good. “The Community Development Project (1952) Hill Area Development Programme (1960), Drought-Prone Area Programme (1973), the Minimum Needs Programme (1974), the Integrated Rural Development Programme (1978), Jawahar Rozgar Yojana (1989), the Swarana Jayanti Gram Swarozgar Yojana (1999), the Sampoorna Grameen Rozgar Yojana, and the like have been undertaken for improving the standard of living of people. “The Wildlife (Protection) Act, 1972 and the Forest (Conservation) Act, 1980 have been enacted to safeguard the wildlife. “The 73rd and 74th amendments have given the local governments a constitutional status.

“The Untouchability (Offences) Act, 1955, renamed as the Protection of Civil Rights Act in 1976 and the legislations passed for the Scheduled Castes and the Scheduled Tribes 1989 have helped promote the interests of the weaker sections of society. Health services are being extended to the remotest areas and attempts are being made to eradicate diseases such as leprosy, AIDS, cancer, and the like. And yet, the task ahead is indeed challenging. Legal aid has been made compulsory in all cases if the accused does not have the means to engage a lawyer. India’s foreign policy has been influenced by the directive principles. India supported the United Nations in peace-keeping activities, with the Indian Army having participated in about 40 UN operations. “The implementation of the uniform civil code for all the citizens has not been achieved.

“Though the Shah Bano decision (1985–86) and the Parliament’s law—the Muslim Women (Protection of Rights on Divorce) Act, 1986 and also the registration of all marriages are certain steps towards uniform civil code. It may, however, be emphasised that the courts, in India, have not been obstacles in the path of implementing directive principles. Some examples of the courts’ efforts in this regard,can be mentioned here: Equal pay for equal work has been held to be a fundamental right in Randhir Singh v. Union of India—1982. In H.M. Hoskot v. State of Maharashtra—1991, ‘legal aid’ and ‘speedy trial’ have been regarded as fundamental rights under Article 21, available to all prisoners. In M.R.F. Ltd v. Inspector of Kerala—1991, the apex court relied heavily on the provisions of Article 43.

‘Equal justice’ as the idea inherent in Article 39A has been emphasised in State of Maharashtra v. Manubhai Pragaji Vashi—1995 while in Sarla Mudgal v. Union of India—1995, the need to implement uniform civil code (Article 44) was emphasised, that the women be given full material security in cases of cruelty or desertion was highlighted in Pragati Varghese v. Cyril George Varghese—1997, and Noor Saba Khatoon v. Mohd. Quasim (1997).

“There are numerous other decisions of the courts 64’Indian Polity and Governance through which the verdicts were made in view of the directive principles, emphasising on their implementation, decisions relating, among others, to the protection of working women from sexual harassment, right to work and medical assistance to workers, protection of ecology and environmental pollution, protection of children from exploitation, human conditions of work, separation of judiciary from executive, efforts to promote world peace and security and the like. Any yet, it may be said that still much has to be done with regard to the implementation of the directive principles, Nehru had rightly remarked: ‘—so long as there are tears and sufferings, so long our work will not be over.’