Amendability of the Fundamental Rights 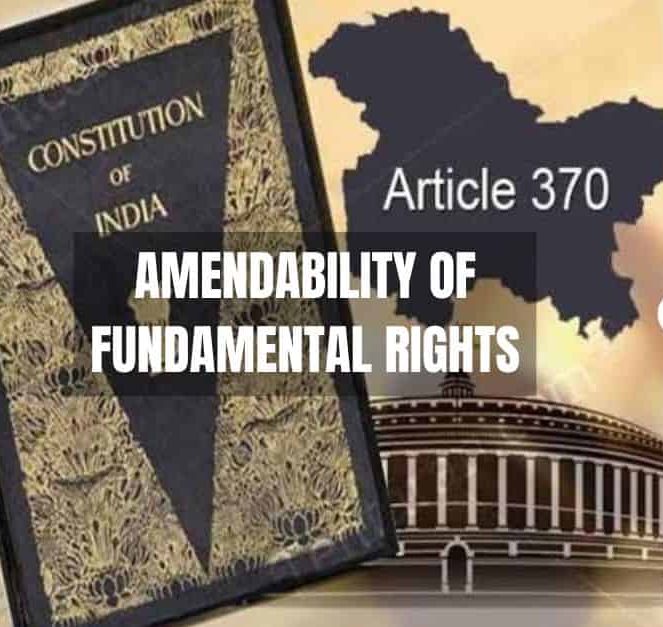 “The Parliament, through 24th amendment (1971) helped remove the difficulties created by the Golaknath Case. “The Parliament through 42nd amendment (1976), (despite the support given by Kesavananda case, 1973) sought to ensure its position vis-à-vis the judiciary by having for itself the unlimited power to amend the Constitution and securing amendments beyond judicial scrutiny. But the Supreme Court, rallying behind the Kesavananda verdict, in the Minerva Mills case (1980), agreed to the Parliament’s constituent power to amend the Constitution including fundamental rights, kept the Parliament out of domain in respect of basic structures, amendments including.