Supreme Court and the Fundamental Rights 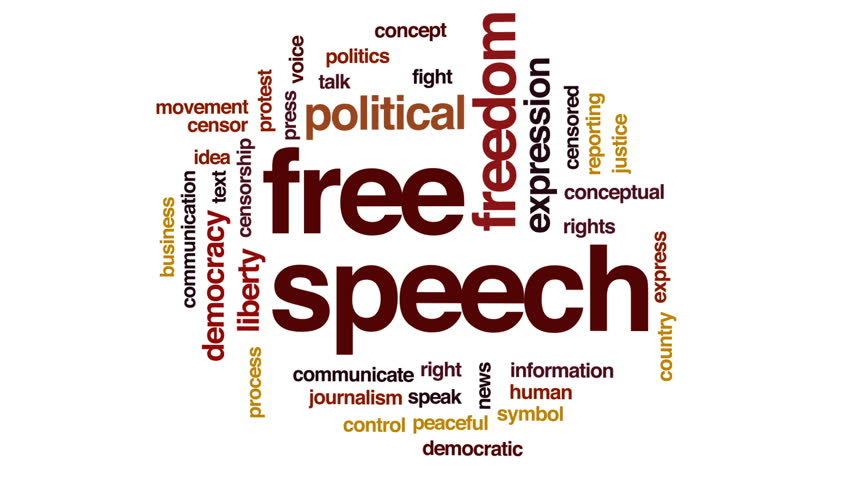 “Though the Parliament had reversed the Supreme Court’s decision through 25th and 26th Amendments (1971), the apex court had earlier invalidated the government’s stand on bank nationalization and privy purses in Rustom Cavasjee v. Union of India (1970) and Madhavrao Shivajirao Scindia v. Union of India (1971) cases, declaring the government’s actions against Articles 14, 19(1)(f), 19(1)(g), 31(2) and 32. While in the Gopalan case (1950), the Supreme Court had held that the freedoms under Articles 19, 21, 22, and 31 are exclusive, it overturned its own stand in R.C. Cooper (1971) case saying that the fundamental rights conferred by Part III are not distinct and mutually exclusive rights, In the Maneka Gandhi v. Union of India (1978) case, the Supreme Court declared that no one shall be deprived of personal liberty and the right to life except according to the procedure prescribed by the law with attributes found the Article 19.

In Rudul Sah v. State of Bihar (1983), the Supreme Court ruled that compensation for illegal detention should be granted under Article 32 without affecting the petitioner’s right to sue for damages. In St, Stephen’s College v. University of Delhi (1992) case, the Supreme Court held that the minority aided educational institutions are entitled under Article 30(1) to accord preference in favour of or reserve seats for candidates belonging to their community to the maximum of 50 per cent of annual admissions. In the D.K. Basu v. State of West Bengal (1997) case, the Supreme Court set a number of measures to be observed by the police while securing the arrest of a person so as to prevent the abuse of power by police authorities. In another case, Vishaka v. State of Rajasthan (1997), the apex court set out guidelines for the protection of women from sexual harassement at workplaces. With regard to the second, it may be stated, that the Supreme Court did its job quite satisfactorily. In the Shankari Prasad v. Union of India, 1951, the constitutional validity of the first amendment (1951), which curtailed the right to property, was challenged.