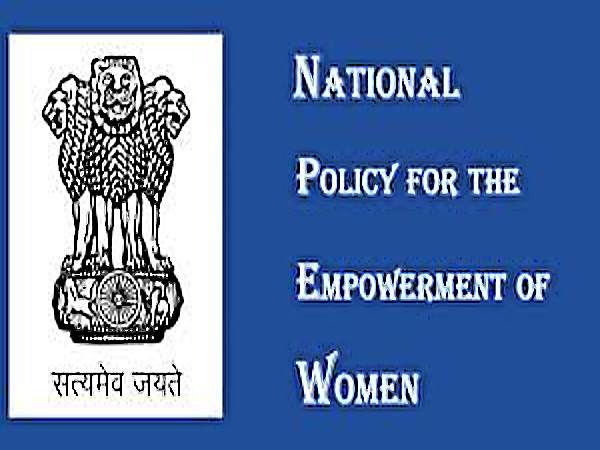 The features of the National Policy for Older Persons (1999) may be stated as follows:

There still exists, in our society, a wide gap between men and women as found in almost all fields—economy, politics, family affairs, society. Gender disparity is seen itself in numerous forms: we still celebrate the birth of the son in the family; we still consider women a second-rate citizen; we still do not give the women their liberties to wear anything they like and move anywhere they like. Our social, economic and cultural structure still favours the male.

The Government of India has announced a National Policy for the Empowerment of Women 2001:

The main features of this policy can be, briefly, stated as:

The Lok Sabha has passed the Sexual Harassment of Women at workplace bill in 2012. SABLA is a new centrally sponsored scheme which focuses on all out-of-school adolescent girls in the age group of 11 to 18 years. There is new scheme for the welfare of pregnant and lactating women in 52 districts in 2010-11. It is a conditional cash transfer scheme for pregnant women of 19 year and above for their first two births.

The STEP Scheme was launched in 1986-87 for giving support for training and employment programme for women. The Priyadarshini and Swadhar are other schemes for women. Stree Shakti Puraskar is given in the name of Devi Ahilya Bai Holkar, Kannagi, Mata Jijabai, Rani Gaidenlion Zeliang, Rani Lakshimi Bai, Rani Rudramma Devi.