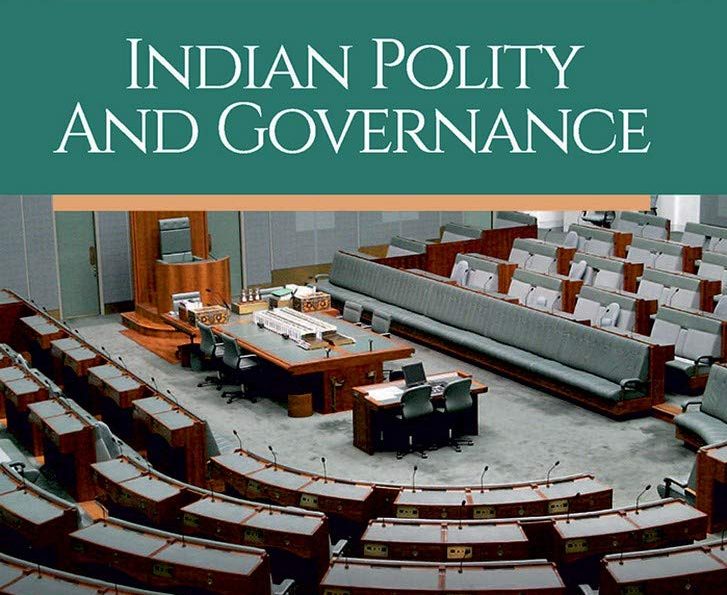 Polity and governance are interrelated in any system of administration, especially in countries like India, which seek to establish and promote democracy. Polity, without governance, is a people loosely scattered with nothing to stand on and with nothing to look forward to. Governance, in fact, gives polities, a life, a direction and a goal. To imagine one without the other is an exercise in futility. Governance provides polities a system, an order and a framework. It is, in fact, the very soul of the polity.

Governance is more than administration. Administration is more than the maintenance of law and order; it is welfare in so far as it extends its policies to better the lives of those who are needy as well as poor—economically, educationally, in terms of backwardness and deprivations; it is developmental in so far as it conserves, sustains and develops,

The Constitution of India : General

A combination of rules and principles on the basis and under the power of which the government runs the state. In Black Law Dictionary, the constitution is described as the fundamental and organic law of a nation or a state that establishes the institutions and the systems of government, denes the scope of governmental power, and guarantees individual civil rights and civil liberties. According to Professor Strong. “A constitution may be said to be a collection of principles according to which power of the government, the rights of the governed and the relation between the two are adjusted.” Andrew Heywood, sharing the opinion with Professor Strong, is of the view that the constitution is a set of rules which seeks to establish the duties, powers and functions of the various institutions of government, and regulates the relationships between them. The constitution, through the power vested in it by its people, prescribes the form of government for its operation, organizes the way the state will be governed and institutes the machinery through which it administers the people, and the territorial community.