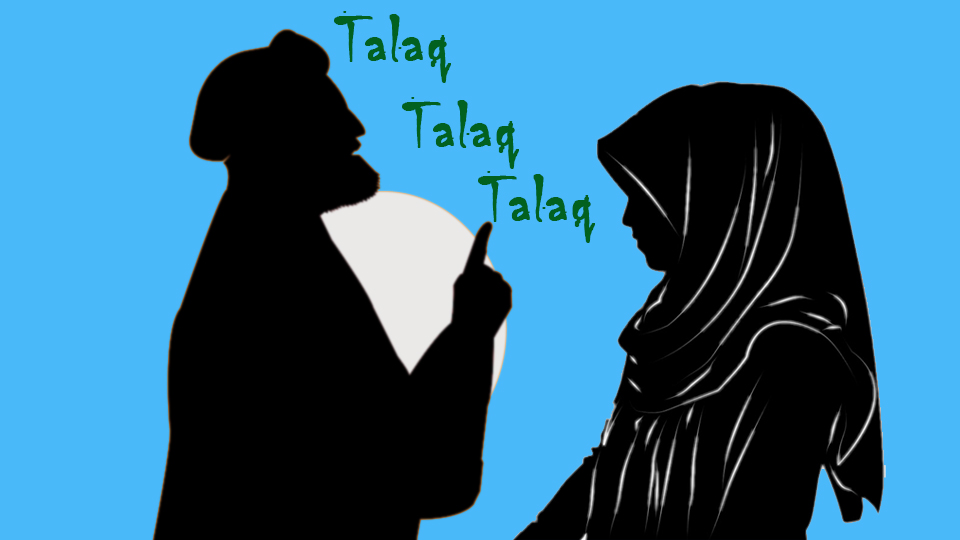 On August 22nd, 2017 in a historic verdict the Supreme Court verdict barred instant triple talaq, under which Muslim women have been divorced by their husbands over phone calls, sms, email etc. Interestingly, instant triple talaq is banned in 22 Muslim-majority countries, since it is considered theologically improper. ‘Instant’ triple talaq is a form of divorce under Islam. “Talaq-e-biddat (instant divorce) is manifestly arbitrary which allows a Muslim man to break down marriage whimsically,” the majority view of the bench said. What it means for the country? The unanimous view is that the judgment will make a positive impact on the Muslim community.

It is not only expected to liberate Muslim women but also provide them with a sense of equality and empowerment. Muslim women can, like any other citizen of the country, report cased of mental torture and the husbands who pronounce unconstitutional triple talaq will be arrested. XV. Verdict on Right to Privacy On August 24, 2017 two days after the triple talaq verdict, the Supreme Court gave another momentous verdict on right to privacy. In a landmark verdict, the Supreme Court said that privacy is a constitutional right. The nine-judge bench were unanimous in their finding, though they cited different reasons for their conclusion. The judges concluded, “The right to privacy is protected as an intrinsic part of the right to life and personal liberty under Article 21 and as a part of the freedoms guaranteed by Part III of the Constitution”.

Key highlights and takeaways of the verdict

The amendment provides for the formation of a National Judicial Appointments Commission. 16 State assemblies out of 29 states including Goa, Rajasthan, Tripura, Gujarat and Telangana ratified the Central legislation which enabled the President to give assent to the bill. The amendment was however struck down by the Supreme Court on 16th October, 2015. 100th Constitutional Amendment Act Exchange of certain enclave territories with Bangladesh and conferment of citizenship rights to residents of enclaves consequent to signing of Land Boundary Agreement (LBA) Treaty between India and Bangladesh.

The Goods and Services Tax Act.