Equality of opportunity in matters of public employment 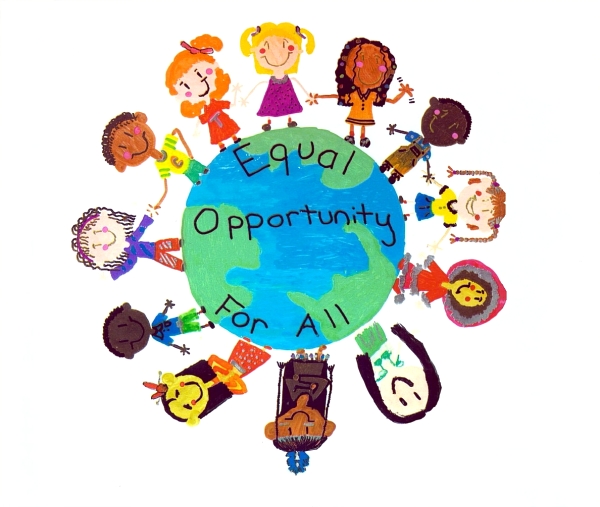 Article 16 ensures equality of opportunity for all the citizens and not the persons in matters of employment (clause 1) and says, in clause 2, that the citizens would not be discriminated on grounds such as stated in Article 15. Clause (3), (4) (4A) and (5) of Article 16 make provisions for exceptions (four in members) to the general rule of equality of opportunity, clause 4A was added by 77 amendment (1995) and clause 4B by 81st amendment (2000). “The historic case with regard to clause 4 of Article is well-known. It is the Indra Sahwney v. Union of India—1993, usually described as the Mandal case. “The Supreme Court, in its decision, summarised various aspects of reservations: (i) that the backward classes reservation world not exceed 50 percent; (ii) that such classes world be identified on the basis of caste and not only on economic basis; (iii) that the creamy layer would be excluded from backward classes; (iv) that the backward classes would not include those who are socially and educationally backward; (v) that reservation would not be permitted in promotion. In accordance with 77th amendment made in 1995, it was provided that reservation in promotion would continue if the government so wants. “The 77th amendment (1995) forbids and the 81st amendment (2000) and 85th amendment (2001) permit 50% filling up of the vacancies respectively. However, the Government would have, for purposes of reservation in promotion, to show, in each case, the existence of compelling reasons—backwardness, inadequacy and overall administrative efficiency before making provision for reservation.