The Indian Council Act and Government of India Act 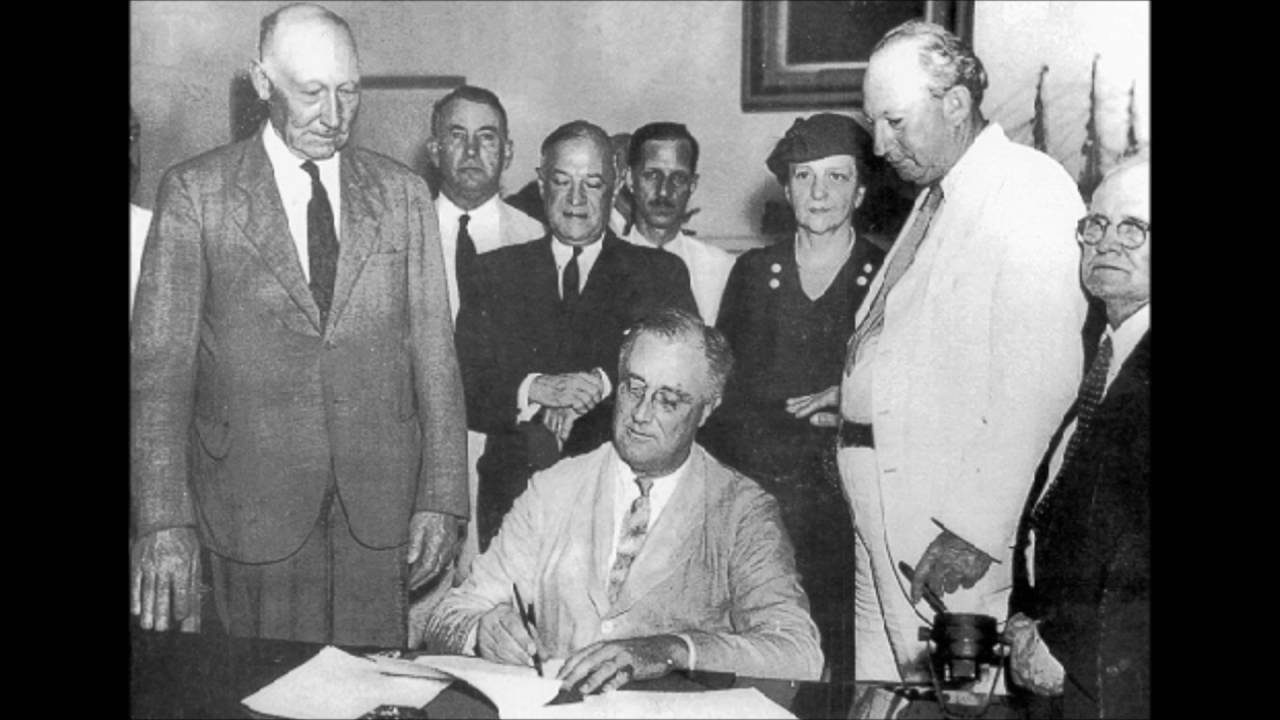 During 1858 – 1947, the British Parliament passed and enacted numerous legislations for India. The chief features of these acts can be stated, briefly, as under :

(i) The member was inducted in the Viceroy’s Executive Council;

(ii) As the Viceroy was empowered to make rules for the convenient transaction of business in the Council, the portfolio system came to be introduced;

(iii) For the purpose of legislation, the Viceroy’s Executive Council was expanded with additional members, not less than six but not more than twelve, half of them to be non-social;

(iv) the expanded council, called the legislative council was only for the purpose of legislation, and not for controlling the administration;

(v) The legislative councils likewise, for each of the presidencies of Bombay and Madras, had not less than 4 and not more than 8 (half of them to the non-social) additional members;

(vi) On provincial legislations, the assent of the Governor-General (i.e.; the Viceroy) was made essential;

(i) Additional members in the central legislative council were increased to a maximum of 16;

(ii) Additional members in the provincial legislative councils were increased to a maximum of 20;

(iii) the additional members could express their views on financial statements; and could put questions within certain limits to the government.

(iv) The powers of the provincial legislative councils were increased: members could move resolutions on budget and could ask supplementary questions;

(v) Two Indians were appointed on the Viceroy’s executive Council.

(i) The Indians came to be associated in administration;

(ii) In provinces, some Indians were made ministers and given charge of transferred subjects, i.e. dyarchy was introduced;

(iii) The powers were distributed between the center and the provinces;

(v) Separate communal representation system was kept as before; The Central legislature was to be bicameral —the Council of States, 60 members and Central Legislative Assembly, 145 members;

(vii) The provincial legislative councils were to have now increased members;

(i) An all-India federation was proposed, though it did not come into effect;

(iii) The Governors and the Governors-General were given discretionary powers in the name of safeguards and reservations;

(iv) The membership (at both center and the provinces) of the legislative councils was increased: the central legislature had the Council of States with 260 members, and the Central Legislative Assembly, with 375 members;

(v) The membership of the provincial legislative councils was also increased;

(vi) The communal representation system was extended to include the other religious communities;

(vii) The elected, nominated officials and the nominated non-officials system was kept as before;

(viii) The franchise was restrictive and discriminatory;

(ix) In some provinces, the bicameral ligature was introduced