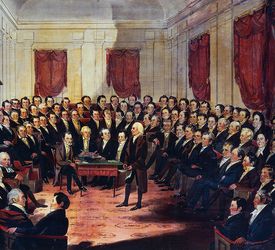 The Northwest Frontier British India expanded beyond its company borders to both the northwest and the northeast during this initial phase of Crown rule. The turbulent tribal frontier to the northwest remained a .. From 1858 to 1909 the government of India was an increasingly centralised paternal despotism and the world’s largest imperial bureaucracy. The Indian Councils Act of 1861 transformed the Viceroy’s Executive Council into a .. 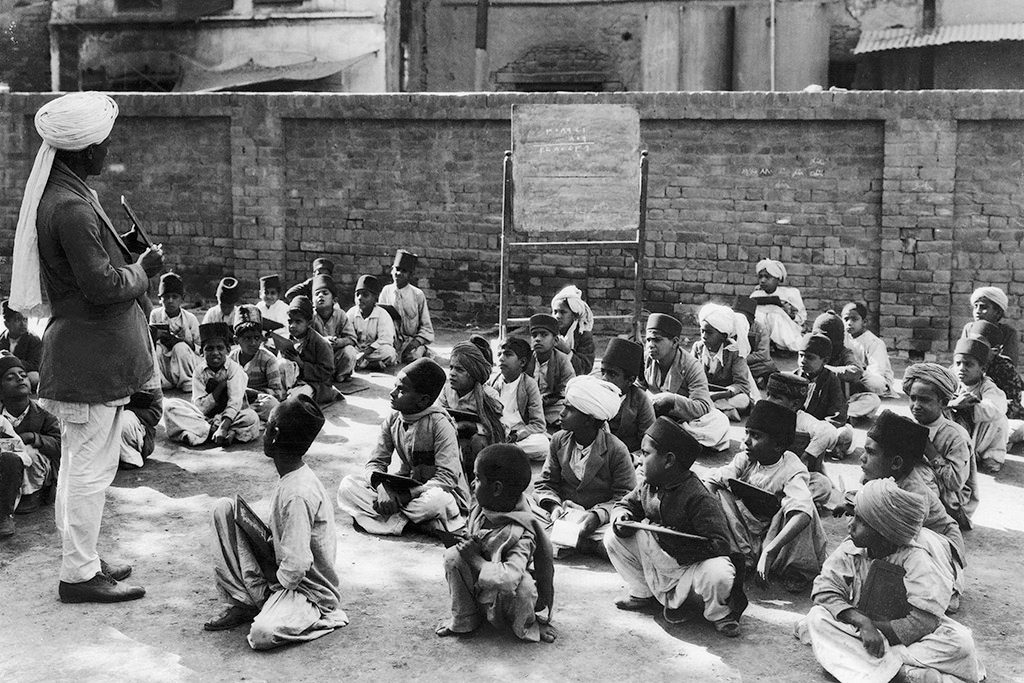 Economically, this was an era of increased commercial agricultural production, rapidly expanding trade, early industrial development, and severe famine. The total cost of suppressing the Revolt of 1857-1859, which was equivalent to a normal .. 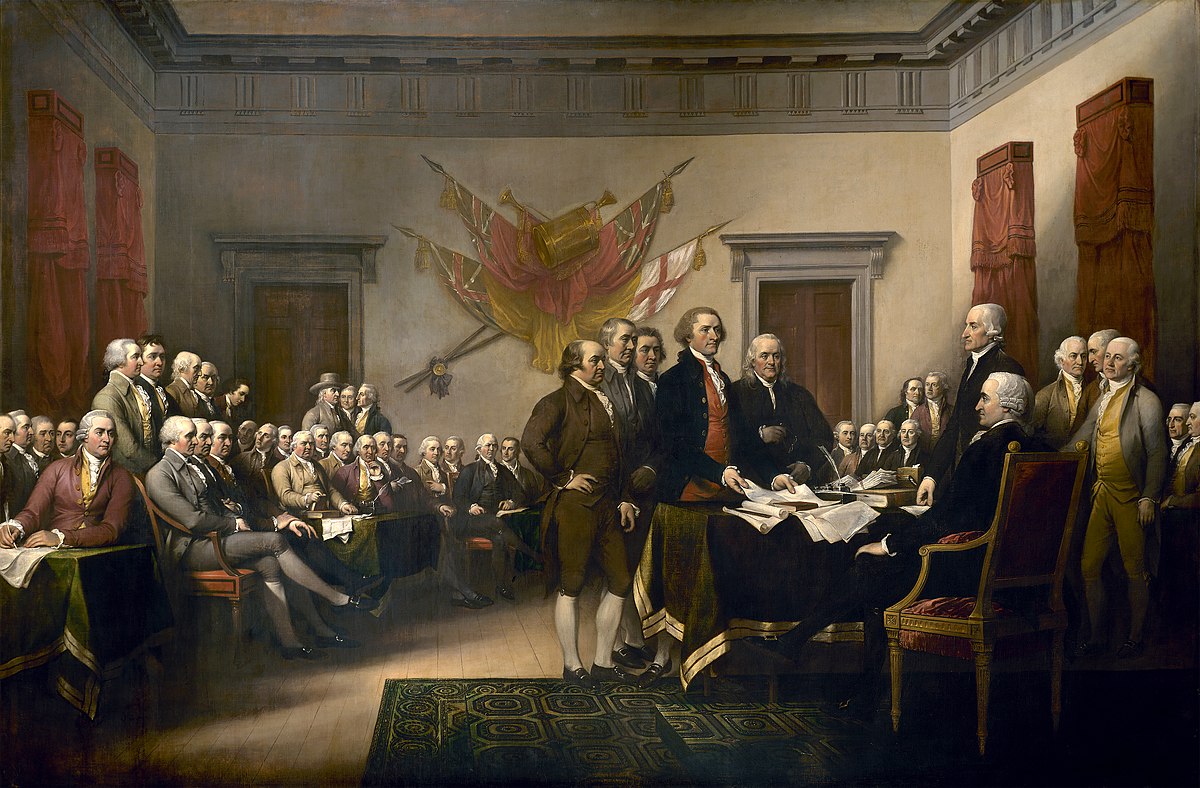 The restoration of peace was hindered by British cries for vengeance, often leading to indiscriminate reprisals. The treatment of the aged Bahadur Shah, who was sent into exile, was disgraceful .. 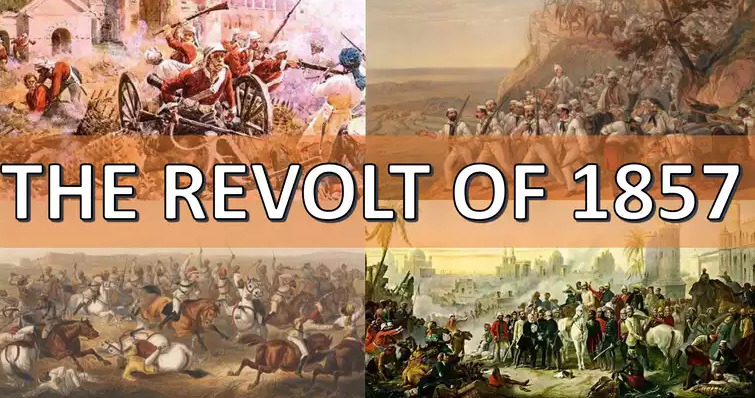 When soldiers of the Bengal army mutinied in Meerut on May 10,1857 , tension had been growing for quite some time. Over the past years the upper caste sepoys had found their .. 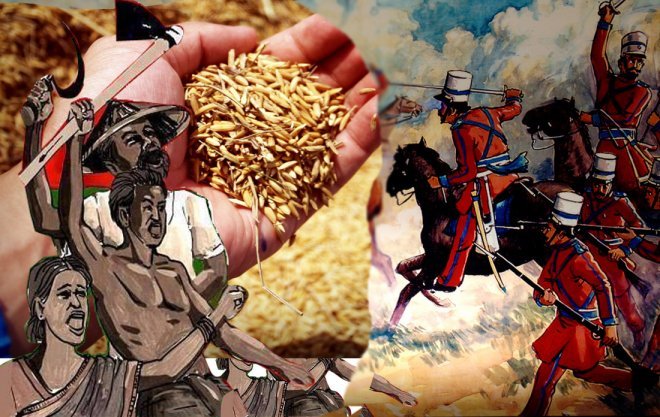 Apart from the general adverse impact on the country of British rule like the drain of wealth and the promotion of British manufactures in Indian markets causing the destruction of Indian handloom and .. 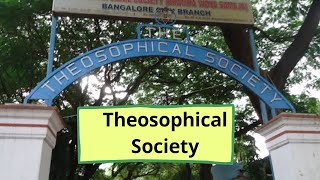 South India was marked by the emergence of many caste associations and caste mobility movements of various kinds. Several of these later began to play a significant role in ‘reform .. 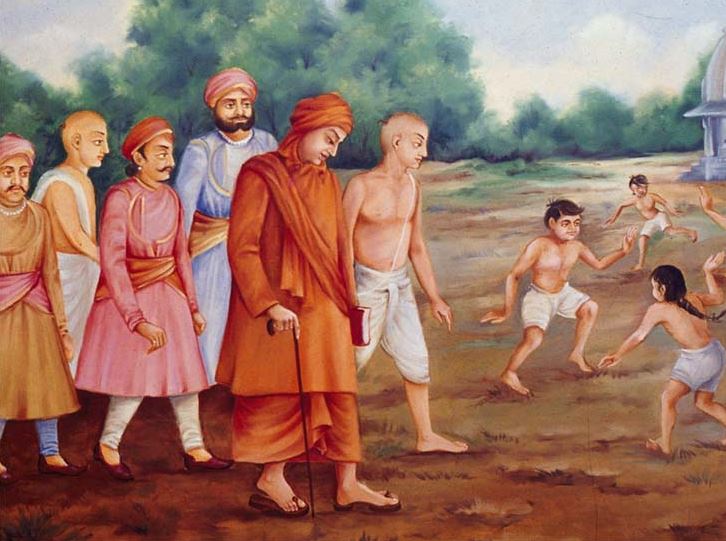 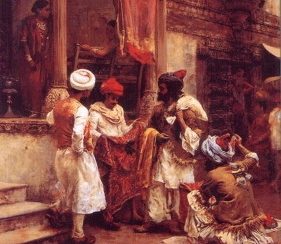 Bal Shastri Jambhekar: Was the pioneer of the intellectual movement in Maharashtra in the first half of the 19th  century, through his numerous writings Dodoba Pandjurang Tarkhadkar: A social reformer; was the founder ..