Decline of Buddhism in India 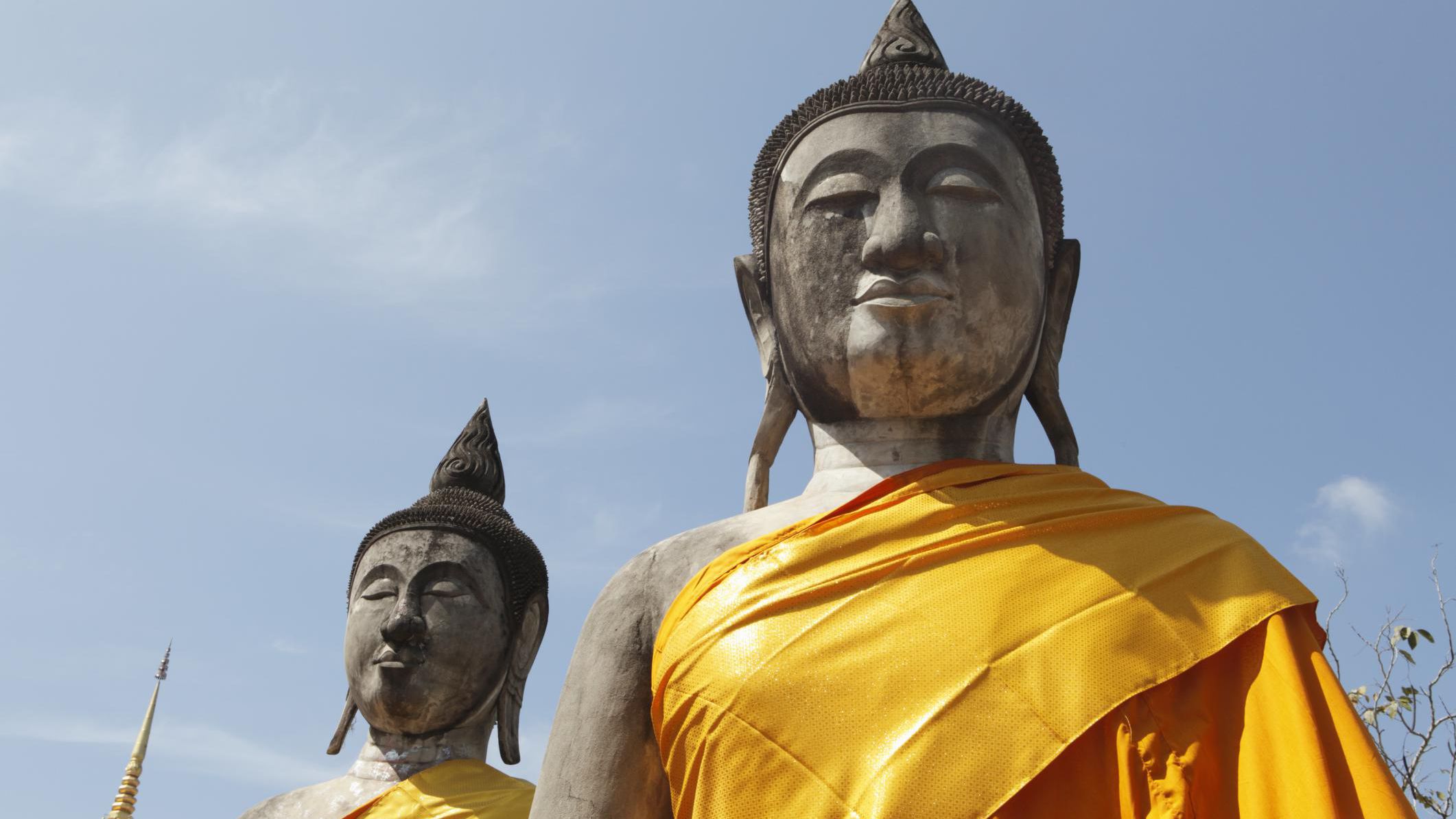 The relative importance of the various factors that contributed to Buddhism’s decline in its homeland is not very clear. Buddhism was faced by an intellectual onslaught when Adishankaracharya with his logic asserted that Buddhist philosophy was nothing but an extension of Upanishad thoughts. He founded four mathas (Sungeri, Badrimath, Dwarka and Puri) to strengthen Brahmanism and thus accelerated the decline of Buddhism.

Another claim is that Buddhism was so tolerant of other faiths that it was simply reabsorbed by a revitalised Hindu tradition. This did occur, though Mahayanists were occasionally hostile toward bhakti and toward Hinduism in general. Another factor, however, was probably more important. Indian Buddhism, having become primarily a monastic movement, seems to have lost touch with its lay supporters.

Many monasteries had become very wealthy, so much so that they were able to employ indentured workers and paid labourers to take care of the monks and to tend the lands they owned us, after the Muslim invaders, the most important among them being Bakhtiyar Khilji, attacked Bihar and Bengal in 1197, destroyed Buddhist centres at Patna and Nalanda university and sacked the Indian monasteries in the 12th and 13th centuries, the Buddhist laity showed little interest in a resurgence.

The contribution of Buddhism was also felt in art, architecture and literature. Buddhist art developed under three schools. The Gandhara school of art developed in the present-day Afghanistan and Pakistan with its main centre at Sialkot. It was first developed by Indo-Greeks and later by Kushanas. In this art form, the Buddha is depicted on the Greek pattern with masculine body, thick cured hair and a sharp nose. In some cases we find the Buddha looking like a Greek philosopher with an over garment on his left shoulder with thick draping. The Buddha here resembles the Greek god Apollo. The Banyan Buddha statues destroyed by the Taliban were considered the best example of Gandhara art.

Mathura art, which developed in and around Mathura in UP, was supported by the Sunga dynasty. In the art form, Buddha is always in a sitting posture in deep meditation with the wisdom wheel behind the head. This was entirely native to India and it reflects Indian folk art tradition. The amravati school of art flourished in south India. It was developed by Satavahana dynasty between 2nd century BC to 2nd century A.D. Of the three art forms it is considered the most beautiful and artistic. It depicts all major events in the life of Buddha on costly white limestone slabs. It is highly decorative with extensive usage of flowers and creepers.

We also find yakshas and gandharvas dancing around the Buddha. It is called a living art for depicting human emotions quite effectively.

The Buddhist architecture is characterised by the stupas, chaityas and viharas. Stupas are structures constructed on the relics of Buddha. As such they are sacred and called Dhatu Garbithas. The Sanchi, Sarnath, Sasaram and Soneri stupas were built by samrat Ashoka. The Barahut stupas (MP) was built by Sunga dynasty. The Amsavati stupa, the biggest stupa in ancient times was built by Nagashoka.

The world’s biggest stupa is at Borobudur (Java) and was constructed by Purnavarman II of the Shailendra dynasty. Chaityas are prayer halls. Kanheri and Karle chaityas in Maharashtra are the most beautiful. Viharas are the rest houses of the Buddhist monks constructed in circular shape. The Nagarjunakonda Buddhist vihara was built by Shantisri, sister of king Shantamula. The stupa, chaitya and vihara put together are called Mahasngharama.

His Sriputraprakarna was a dramatic piece with the theme of converting Sriputra to Buddhism. Mahavibhasya written by him is a commentary on Buddhist philosophy. Acharya Nagarjun was the greatest scholar in Buddhism. His Madhyamika is the basis for Mahayana Buddhism. His Sruhulekha is the letter written by Nagarjuna to his friend Yajnasri Satakarni. His Rasaratnakara is the first text on chemical properties. He was the founder of the philosophy of Sunyavada (theory of nothingness). Aryasamgha wrote Sutralankara, Vasubandhu wrote Abhidhammakosa (the first dictionary on Buddhist philosophy). Dharmakirti (called Kant of India) wrote Nyaybindu. Buddhaghosha wrote Visuddimaga which deals with Buddhist architecture.