Gupta Culture as the Golden Age 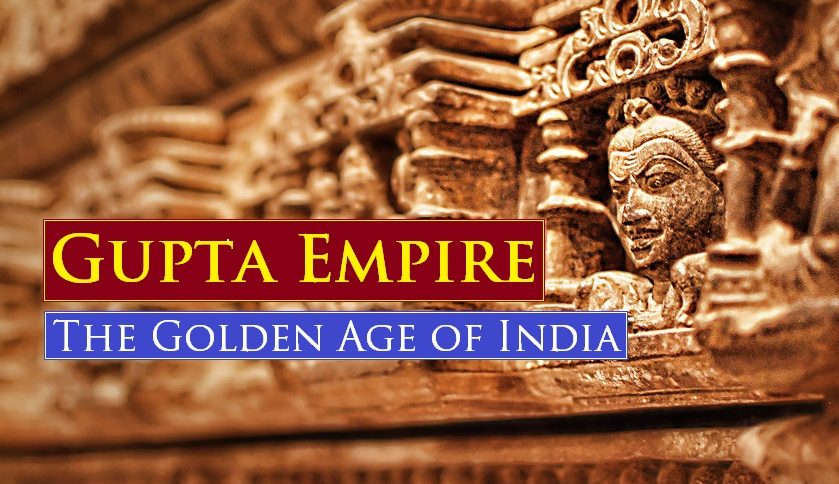 The Gupta age is described as the Golden Age or the Classical Age. It was a period in which literature, art, architecture and various branches of knowledge reached high levels of excellence. There was phenomenal intellectual and artistic activity during the period. Peace and prosperity of the period as well as liberal patronage of culture made a significant contribution.

The Gupta age was marked by a strong growth of Sanskrit literature. Sanskrit replaced Prakrit. The Gupta rulers were liberal patrons of Sanskrit language. Many Gupta rulers themselves were very good writers in Sanskrit. Samudragupta even had the title of kaviraja. Sanskrit was not only made the official language but also was adopted as the spoken language in the royal palaces in general and that of Ujjain court in particular. Brilliant literary achievements of the period have led the scholars to consider it as revitalisation of Sanskrit literature. The Buddhist and Jaina literatures that began with Pali and Prakrit in the later phase used Sanskrit to a considerable extent. Most of their works were in prose with verse passages in mixed Sanskrit. The Mahayana monks in particular started to write their works in Sanskrit.

Gupta literature can be classified into two groups – religious and secular. The growing influence of Brahmanism gave an impetus to the development of religious literature. The eighteen Puranas and sixteen Upapuranas received their final shape during this period. Even the great epics, the Ramayana and Mahabharata acquired their present shape during this period. Manusmriti or the code of Manu was revised. In Buddhism, Nagarjuna founded the Madhyamika school of philosophy. He was the author of Madhyamika Sutra and a commetary on Prajnaparamita Sutra. Arya Deva, a pupil of Nagarjuna wrote Chatussataka. Asanga wrote Sutralankar. His younger brother, Vasubandhu wrote Ashidharmakosa, which is a major work of Mahayana Buddhism. Dinaga wrote the famous treatise on logic, the Pramana-Samuchchaya.

The Jaina canonical literature was also influenced by Sanskrit and within a very short time produced many great scholars.