Jain Literature as Source of knowledge of Astronomy 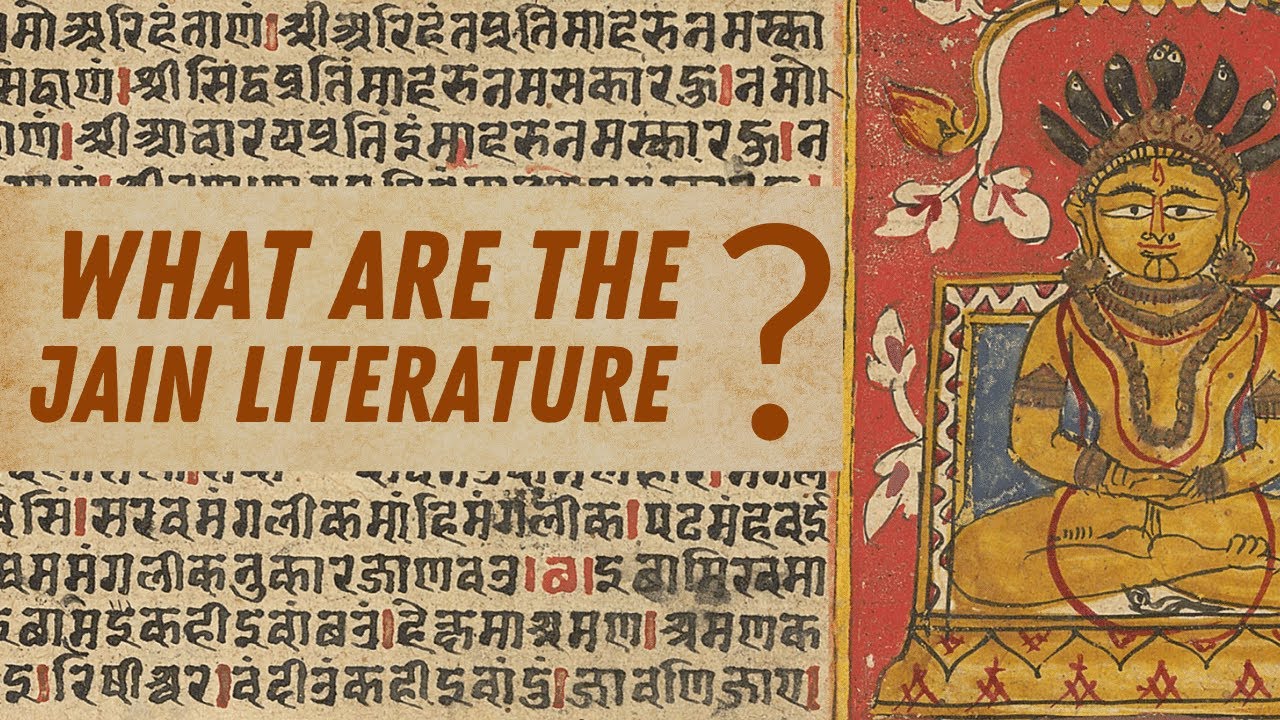 The Ardha-Magadhi Prakrit texts are composed of the fragments and oral traditions of the original Jain texts known as Punva. This recasting was the effort of the Svetambara sect, and this body of work consists of forty-five or fifty books. The basic texts are:

These are miscellaneous texts, ten in number.

These nine books state the rules that govern monastic life, including jurisprudence.

Of the four Mulasutras—Uttaradhyayana, Avasyaka, Dasavaikalika and Pinda-inryukti — the first contains some facts on astronomy and mathematics. The Culikasutra of two parts—Nandisutra and Anuyogadvarasutra—is a treatise on astronomy and mathematics. Jain post-canonical literature is represented by works such as Tattvarthadhigama Sutra by Umasvati (185–219 A.D.) on astronomy and cosmology, the 7000-verse Trilokaprajnapati by Yati Vrsabha (473–609 A.D.) of which Chapter 27 is on astronomy, Jyotisakarandaka by Padaliptacharya (based on the Suryaprajnapati) that contains the sum total of Jain views and observations on astronomy, Karananuyoga or Ganitanuyoga of the Digambara sect, a comprehensive text on Jain astronomy.

The Centre of the Universe

Mount Meru was regarded as the central axis of the Earth, the latter seen as a motionless planet. These two, along with the constellations, planets, continents, rivers, seas and mountains constitute the Jambudvipa (literally, ‘rose-apple land’). This had a metaphysical aspect as well— Mount Meru is the subtle inner essence that generates everything (or ‘Reality’). The cosmic diagrams of Jain literature depict Mount Meru at the centre, and the outermost limit illustrates the twelve months, the planetary cycles and the movements of the sun, the moon. The Polar Star is depicted as being directly above Mount Meru.

The Siddhantas as a Source of Knowledge of Astronomy

Of the eighteen early siddhantas written by Pitamaha, Surya, Vyasa, Atri, Vasistha, Kasyapa, Parasara, Narada, Garga, Manu, Marici, Lomasa (Romaka), Angiras, Bhrgu, Paulisa, Cyavana, Yavana, Saunaka, only five survive as extracts. Panchasiddhanta by Varahamihira (composed in 578 A.D.) includes the siddhantas of Surya, Vasistha, Pitamaha, Paulisa and Romaka. The later siddhantas represent a considerable advance in astronomy — they were far more precise and calculations were accurate and easier than in the past.

Aryabhata’s system was followed by astronomers in Kerala who in 683 A.D. met in Tirunavay to launch the Parahita system of computation. This new method was an amendment of the former. The major texts were Grahacaranibandhana and Mahamarganibandhana by Haridatta. However, over the centuries it was found that the observations did not correlate to the results as calculated by the Parihata system. During this period, a host of other literary works on astronomy were written based on the parihita and Drk systems. These were known as Karana literature. Vakyas are the mnemonics used by both systems to generate different astronomical tables. For instance, the work Candravakyas of Vararuci yields the two hundred and forty eight daily longitudes of the moon for nine anomalistic months. Other vakyas provide, for instance, the 3031 daily lunar longitudes for 110 anomalistic months.

An important use of astronomy was in the development Indian astrology, possibly the oldest system of astrology in the world. This differs considerably from the western system. Indian astrology makes ample use of the constellations as visible in the sky. The result is a completely different chart as compared to the one used by western astrologers. Indian astrology is based on the date, place and time of birth. Jyotishis, the Hindu system of astrology, is considered to be one of the six disciplines of Vedanta. The Sanskrit word derives from jyótis which means “light, brightness”, but in the plural also “the heavenly bodies, planets and stars”. Jyotish is often considered to be the instructional element of the Rig Veda, hence it is termed as Vedanga, or “body part” of the Vedas.

The basic premise of Vedic astrology is that all things are linked. An individual’s karma or fortune is determined by a pre arranged cosmic design. An individual is a soul incarnating in a body at a specific place and a particular time; a person’s life is a reflection of the greater whole into which he/she is born. In Vedic astrology there is greater emphasis placed on the moon than on the sun. The moon represents the mind; it is an agency of perception and consequently is a major determining factor in a person’s interactions with the world. In Indian culture, relationships and compatibility are greatly stressed upon, since all components of life involve relationships.