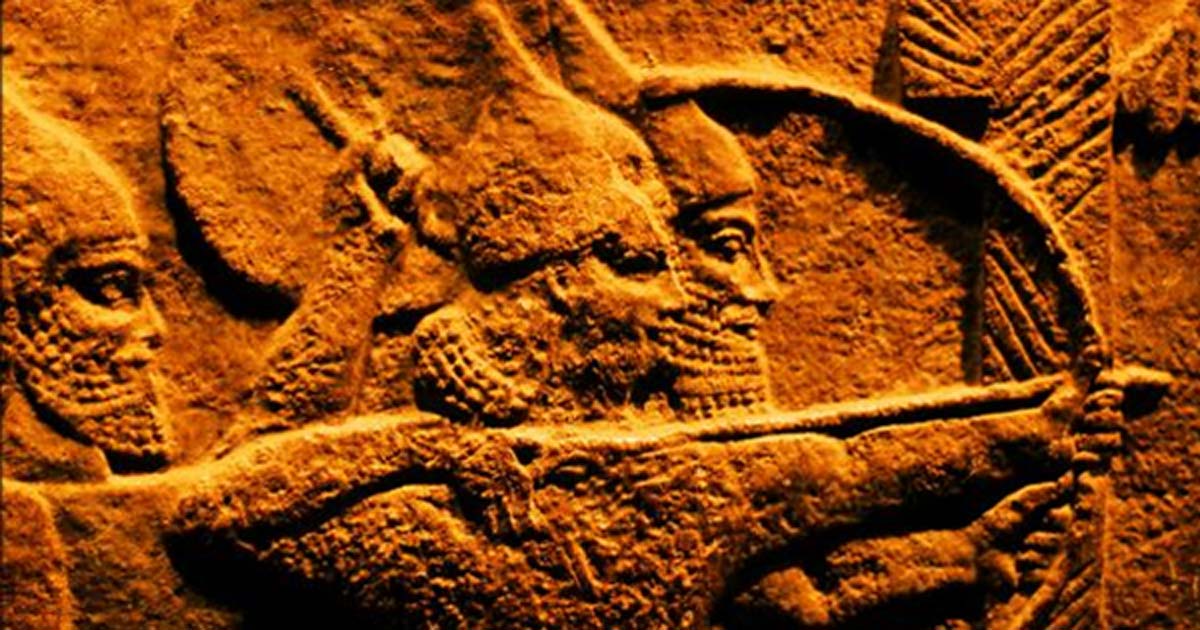 The word ‘Aryan’ means noble. All Aryans belonged to more or less the same culture, if not to one race. A common language was the distinguishing feature, i.e., the Indo-European language. Originally the Aryans seem to have lived somewhere in the steppes stretching from southern Russia to Central Asia. Recent genetic studies have the potential to change this picture considerably and a broad consensus on the interpretation of these findings is yet to emerge.

The Vedic civilisation is divided into two stages