Religion And Philosophy in Ancient India 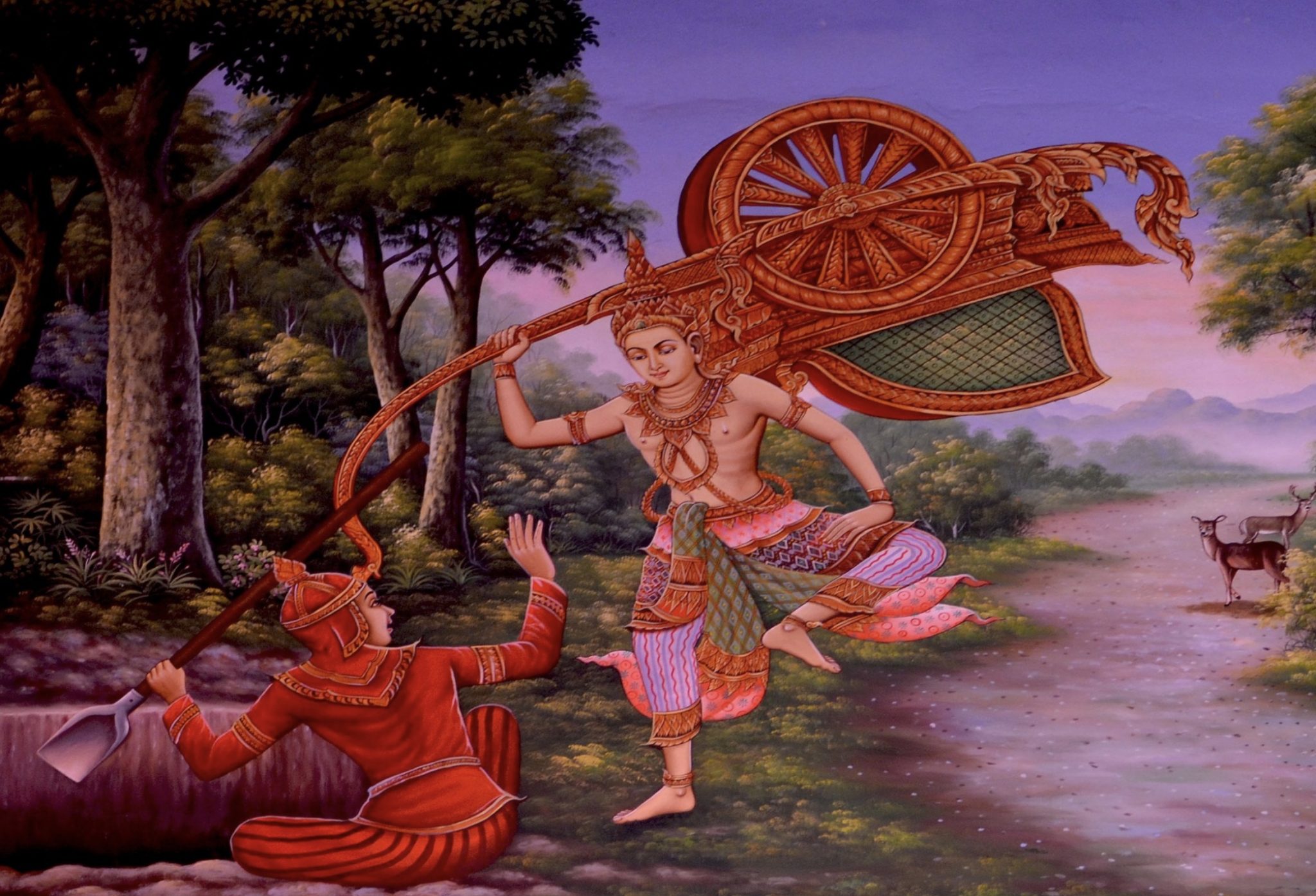 The 6th century BC saw the emergence of numerous religious sects in the middle Gangetic region. These were distinguished on the basis of culture and rituals. Jainism and Buddhism emerged as two important sects and as major religious reform movements. The post Vedic rigidities imposed by the varna system and the privileged position enjoyed by Brahmins generated tensions in society. In response to the various privileges claimed by Brahmins, new religions were founded. Mahavira and Buddha, who founded Jainism and Buddhism respectively, disputed the authority of Brahmins.

But the actual reason for the rise of new religions was rooted in spread of a new agricultural economy in north eastern India. Iron tools made possible the clearance of land for agriculture and large settlements. The circulation of the earliest coins used in 5th  century BC, facilitated trade and commerce. This gave some importance to the Vaishyas who were ranked third in the varna system.

Jainism and Buddhism did not attach much importance to the varna system, which partly accounts for their appeal to Khastriyas, and Vaishyas. This placed the sects under patronage by both the classes. Both the sects believed in the principle of nonviolence. This in a way disapproved of wars between kingdoms and promoted trade and commerce.

Vaishyas who lent money on interest on account of growing trade and commerce were not held in good esteem in the traditional system, as such professions were deprecated in the Dharmashastras. The new religions gave them an opportunity to enhance their social status.

Apart from this there was a strong urge among the people of the time to go back to ascetic ideals which abjured new forms of property and lavish style of life. Here Buddhism and Jainism advocated simple puritan, ascetic living.