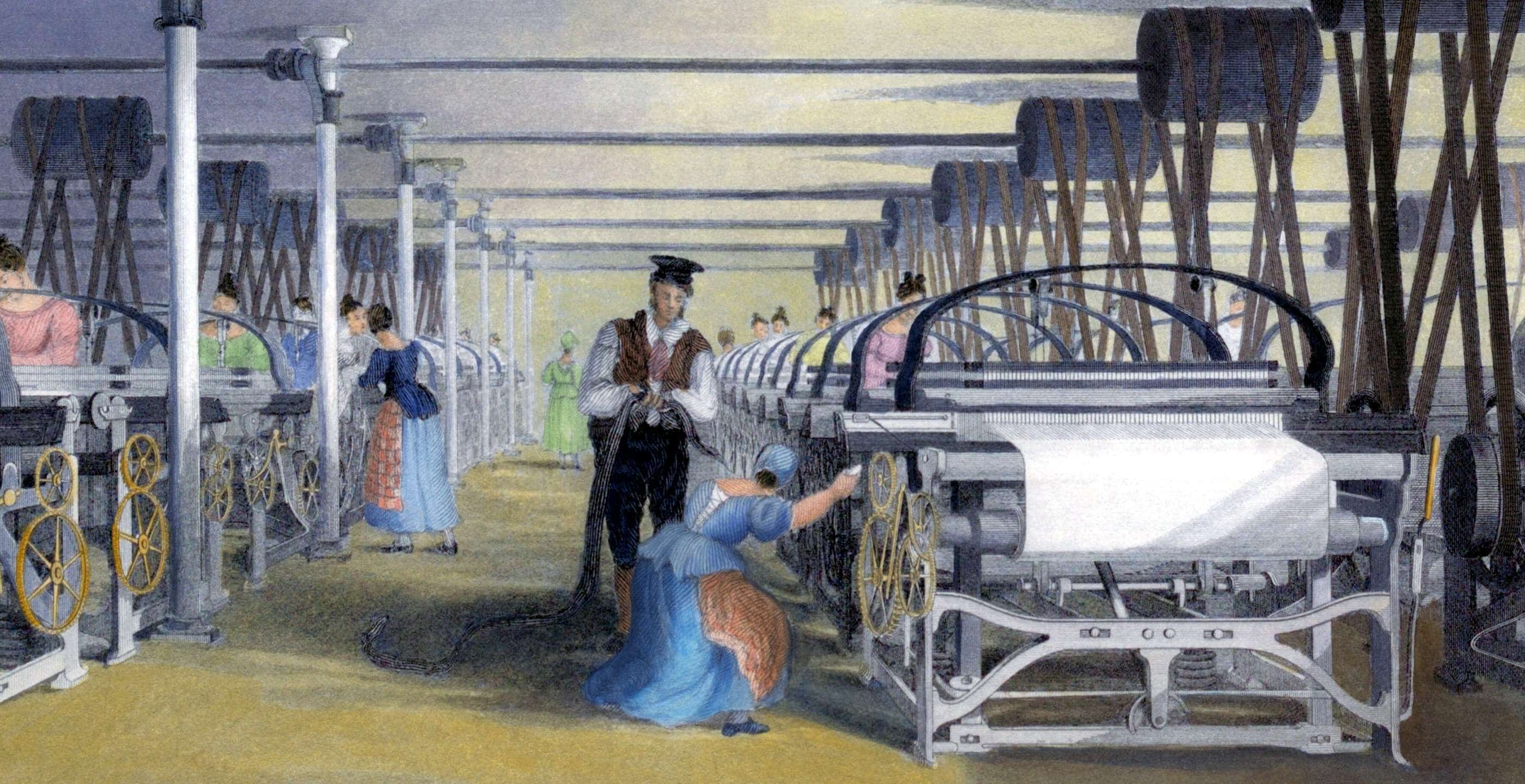 Among the factors responsible for this trend were these.

The result of all this was a phenomenal increase in the export of agricultural goods from India. The total value of exports went up by more than five hundred per cent from 1859-1860 to 1906?1907.

It was precisely because of colonialism that the commercialisation of agriculture emerged as an artificial, forced process which could not lead to its genuine growth. The objective conditions for such a growth had already been destroyed by colonialism.

However, the long term impact of commercialisation was quite far reaching. To begin with, it led to a scarcity of food. This happened because the increasing demand for cash crops like raw cotton, jute, indigo and opium, etc., was met by substitution of commercial crops for traditional food crops. This was done by the farmers to increase their profits, as the commercial crops were more paying. But its impact on the food supply of the country was disastrous. It was reported that one major cause of the famine in 1866 in Bengal and Orissa was that the best land was cultivating indigo instead of rice.

Yet another impact was a differentiation among the farmers. Although a small section of the farmers, who had the resources, prospered by shifting completely to the cultivation of commercial crops, the poor farmer suffered great losses as he now had to depend on a market for his own food requirements.

However, there were a few positive aspects also. Regional specialisation grew and the village lost its isolation and got linked with the world market. The farmer, in his choice of crops, came to attach greater importance to market demands and prices than to his own immediate needs.

The basic policy of the British was to extract land revenue whether the peasantry was capable of paying it or not. The distress sale of land to pay land revenue was not discouraged as it was a direct consequence of British land revenue policies.

Historians have pointed out that the land revenue under the preceding Indian regimes was fixed as a share of the crop, and varied according to the crop cultivated. The land revenue under the British, whether directly imposed on the ryots or assessed on the zamindars, was a true tax on land. Thus revenue collections went up, the prices of food grains declined, the rural indebtedness increased and the rural economy was depressed. The direct appropriation of the agricultural surplus was the sole goal of the British rule and its direct consequences were the impoverishment of the peasantry and stagnation of the rural economy.