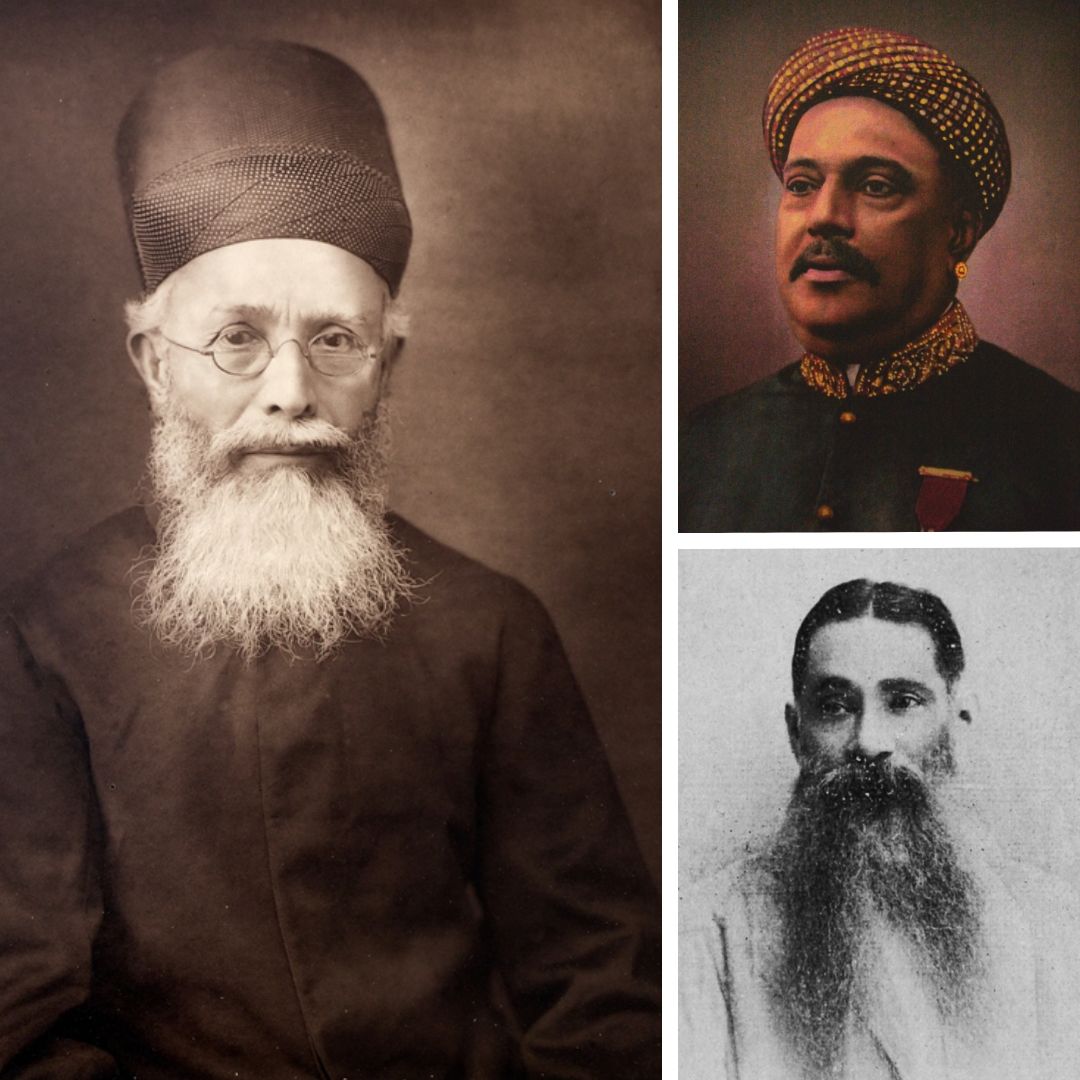 An English retired civil servant of the British Government of India; a political reformer; founded the Indian National Congress in 1885; also called the “Father of Indian Ornithology”. In an open letter to the graduates of the University of Calcutta, in 1883, he said: “If only fifty men, good and true, can be found to found to join as founders, the thing can be established and the further development will be comparatively easy ……. You [need to] realize and stand prepared to act upon the eternal truth that self-sacrifice and unselfishness are the only unfailing guides to freedom and happiness.”

A Parsea known as the Grand Old Man of India was an intellectual, educator, a cotton trader, member of the British Parliament (1892-1895) as the first British subject. He wrote Poverty and Un-British Rule in India in which the propounded his wealth drain theory. Describing six factors of his drain theory, the counted them as: Firstly, India is governed by a foreign government. Secondly, India does not attract immigrants which bring labour and capital for economic growth. Thirdly, India pays for Britain’s civil administrations and occupational army. Fourthly, India bears the burden of empire building in and out of its borders. Fifthly, opening the country to free trade was actually a way to exploit India by offering highly paid jobs to foreign personnel. Lastly, the principle income-earners would buy outside of India or leave with the money as they were mostly foreign personnel.

Naoroji’s estimate was that around 200-300 million pound loss of revenue (in the days of late 19th  century) of Britain which was never returned.

Gokhale was one of Congress moderates of 1885 -1905 periods. He was the founder of the Servants of India Society. He believed in non-violence (and as such the political guru of Mahatma Gandhi) and always advocated reforms within the existing government institutions. He was convinced that no Indian could have started the Indian National Congress, “… If an Indian could have come forward to start such a movement embracing all Indians, the officials in India would not have allowed…..” On primary education while moving a bill in the Imperial Legislative Council in 1911, he had said: “The State today accepts the education of the children as a primary duty resting upon it. Even if the advantages of an elementary education be put as no higher than a capacity to read and write, its universal diffusion is a matter of prime importance, for literacy is better than illiteracy any day, and the banishment of whole people’s illiteracy is no mean an achievement. But elementary education for the mass of the people means something more than a mere capacity to read and write. It means for them a keener enjoyment of life and a more refined standard of living. It means a greater moral and economic efficiency of the individual. It means a higher level of intelligence for the whole community in general.