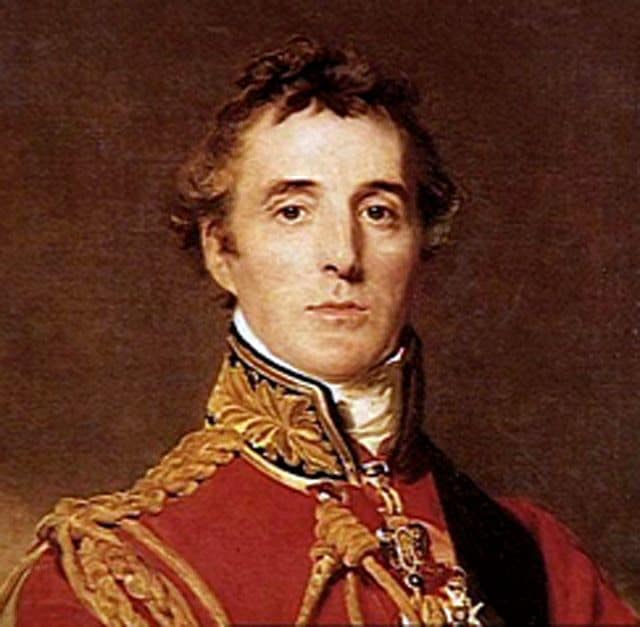 Lord Dalhousie’s reign is regarded as an exercise in imperialism but it was also an exercise in Westernism. Dalhousie was a man of great drive and strong conviction. In general, he considered Western civilisation to be far superior to that of the Indian, and the more of it that could be introduced, the better. Along these lines he pushed Western education-introducing a grant-in-aid system, which later led to growth in Indian private colleges-and planned three universities. Socially, he allowed Christian converts to inherit the property of their Hindu families. Materially, he extended irrigation and the telegraph and introduced the railway.

In Dalhousie’s view, British administration was preferable to Indian, and it was to be imposed where possible. Externally, this led to annexation, as in the Punjab and in Myanmar, rather than to the control of foreign relations or to a British-superintended native regime. Internally, it led to the annexation of Indian states on the ground of misgovernment or the doctrine of lapse.

The leading case of takeover on the ground of misgovernment was the prosperous state of Awadh-one of the oldest allies of the British. In February 1856 when Wajid Ali Shah refused to hand over the administration to the East India Company, Awadh was annexed on grounds of misgovernment. However, British presence since 1765 , had already begun the drain and dislocation of the Awadh economy. Company and European traders siphoned away its economic resources, thus eroding Awadh’s administrative viability.

The British annexed Awadh not only because they saw it as a source of additional revenue, but also as an arena for the investment of private capital for the cultivation of indigo and cotton, and as a potential market. But there was widespread indignation against the annexation of Awadh in Indian public opinion because:

The takeover of Awadh was an important contributory factor to the 1857 revolt.

The doctrine of lapse concerned states where rulers had no direct natural heirs. Hindu law allowed adoption for such cases, but that had to be approved by the supreme government; otherwise there was “lapse” to the paramount power, which meant the imposition of the British administration. Under the doctrine of lapse when the ruler of a protected state died without a natural heir, his state was not to pass to an adopted heir as sanctioned by the age-old tradition of the country, and even though Hindu law allowed adoption to meet these cases. Dalhousie declared that the state was to be annexed to the British India, unless the adoption had been clearly approved earlier by the British authorities. The three principal cases where the doctrine was applied under Dalhousie were Satara in 1848 (the descendants of the Shivaji), Jhansi (1853), and the large Maratha state of Nagpur (1854). Finally, Dalhousie also abolished the titular sovereignties of the Carnatic and Tanjore and declined to continue the former peshwa’s pension to his adopted son.