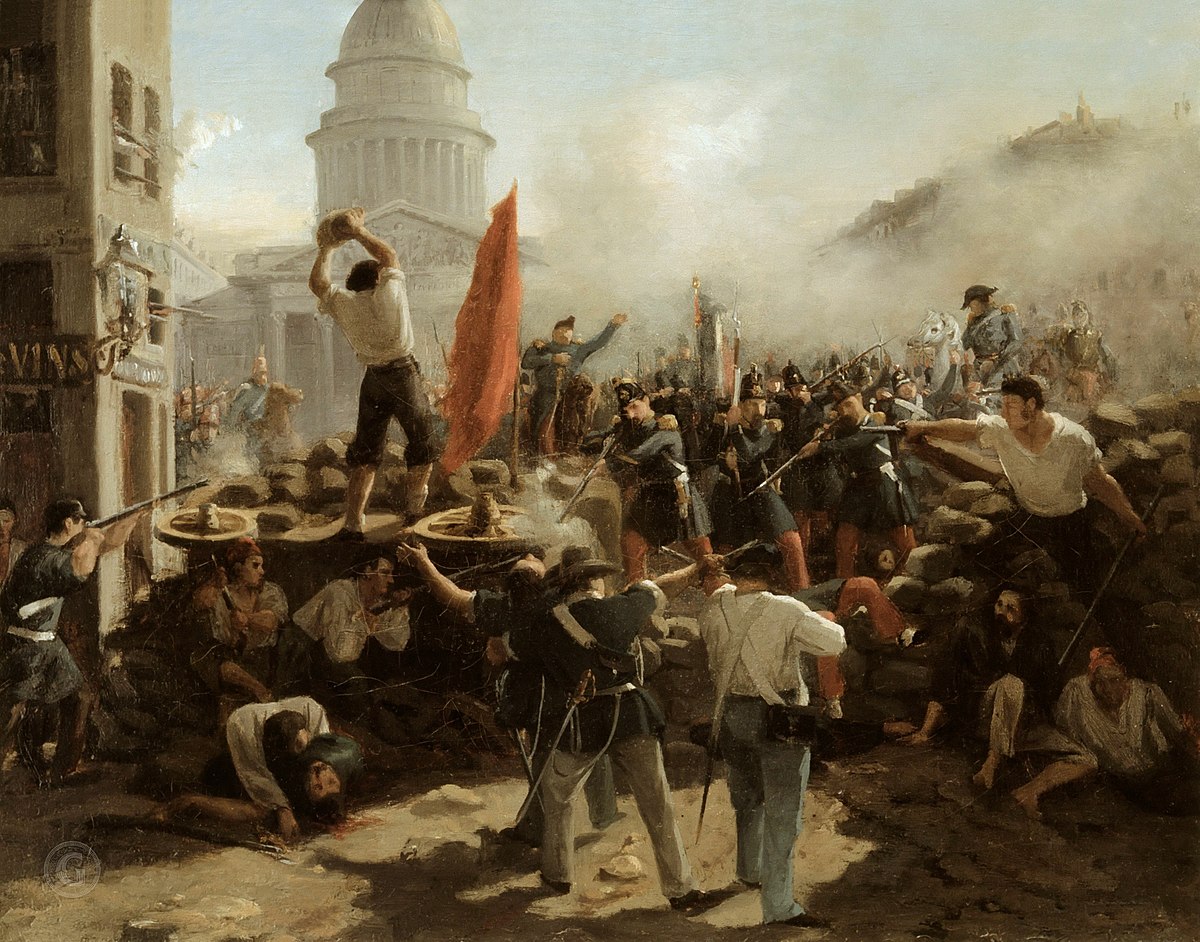 The British administration took interest in eradicating the social/religious evils only after the Indian social reformers began their reform movements. One of the social evils which had gripped the Indian society was the constant deteriorating conditions of the women: women were an exploited lot; they had no education; most of their life was spent within the four walls of the house where they were born and dead; they had no access to the ancestral property. The viceroy Bentinck passed a law banning Sati in 1829. The laws were enacted to outlaw female infanticide in 1795,1802, 1804 and 1870; the Widow Remarriage Act was enacted in 1856 , support coming from reformers like Ishwar Chandra Vidyasagar; the child marriage legislation like the Age of the Consent Act (1891) raised the age of marriage which helped ban the child marriage evil; the Purdh system was opposed by the Britishers in their region, so was condemned polygamy.

The Indian social-religious reformers had begun their movements to eradicate religious evils and social taboos emanating from the religious practices. The Brahmo Samaj, the Arya Samaj, the Ramakrishan Mission, the Satya Shodhak Samaj, the Prarthna Samaj, Radhaswami movment, Sanatam Dharam Sabha, Veda Samaj, the Theosophical Society, Dooband movment, the Singh Sabha and the like propagated against the socio-religious evils facing the Indian society, especially those related to idol worship, superstitions, ill-treatment and humiliation of women, in particular the widows, these movements also laid emphasis on the formal education, modernization, science and held high the concepts of universal equality, freedom, justice, nationalism, socio-economic development. All these reform movements made ground for a modern India. The contribution of reformers such as Raja Rammohan Ray, Swami Dayanand Sarswati, Swami Vivekananda, Jyotiba Phule and the like went a long way in influencing the political leaders who were to lead the Indian national movement towards the goal of India’s independence.

The Chhotanagpur area remained a centre of turbulent uprisings throughout the 19th  century. The Oraons tribal community rebelled in 1820,1832. The Kol tribals organized an insurrection in 1831-32 which was directed mainly against Government officers and private money-lenders. The Mahajans extracted 70 per cent or more interest and many Kols became bonded labourers for life. The immensity of the Kol rebellion could he gauged from the fact that the military troops had to be rushed from far off places like Calcutta, Danapur and Benaras to quell it.

The tribals of Tamar revolted over 7 times between 1789 1832 against the British. They were joined in the revolt by the tribals of adjoining areas-Midnapur, Koelpur; Dhadha, Chatshila, Jalda and Silli. They revolted against the faulty align system of the government. The Tamar revolts were led by Bhola Nath Sahay of Tamar. In 1832 the arrows of war was spread throughout the region. Oraons, Mundas, Hos or Kols, who had distinct social and cultural identity, joined the insurgents under the leadership of Ganga Narain Singh, a member of Banbhum Raj family. The tribals murdered the “dikus”, i.e., rich land lords, in each village of the areas. They burnt and plundered their houses. But the movement was suppressed by the government in 1832-33.

The Moplahs of Malabar, a type of uprising in the southern part of Malabar, experienced revolts between 1836 and 1854, and more during 1882-85 and again in 1896. In these roitings, a considerable number of Malabar Muslims were killed. The Malabar outbreaks were, in a way, a form of rural terrorism. The anti-Sahukar Deccan riots of May-September, 1875 affected 33 places in 6 talukas and took the form of forcible seizure of debt bonds by engaged villagers led by their traditional headmen, called the Patels.

Another important rebellion of this period was the Wahabi uprising in Bengal under the leadership of the famous Titu Meer in 1831. What began as a religious reform movement soon turned into an armed revolt against orthodox mullahs, feudal landlords and the British soldiers. Although Titu and his peasant followers who fought their heroic battle from within a bamboo fortress in a village called Narikelbaria, were defeated by the British in course of the insurrection, Titu had managed to oust the British through successive operations from several villages in South 24-Parganas, Nadia and Jessore, where he established a parallel authority and collected taxes from zamindars.

A more striking source of inspiration for future agrarian struggles was the Santhal uprising of 1855-57. The Santhal region extended from Bhagalpur in Bihar in the north to Orissa in the south, the centre being Damin-i-koh (meaning the skirts of the hill), situated near the Rajmahal Hills, stretching from Hazaribagh to the borders of Bengal. The Santhal Tribes reclaimed from wild jungles every square foot of arable land, where they cultivated and lived peacefully till the arrival of Bengali and other traders and merchants. The latter persuaded the Santhal peasants to buy luxury goods on credit, and later at harvest time forced them to pay back the loans along with interest. The balance against the Santhal in the mahajancum-trader’s book increased year by year, till the poor peasant was compelled to give up, not only his crops but gradually his plough and bullocks, and finally his land, to meet the demands of the traders. The leaders of the Santhal rebellion were two brother-Sidu and Kanu of Bhagnadihi, organized on a vast scale, it swept across the entire Santhal region from Bihar to Orissa. Frustrated in their repeated attempts in the past to seek justice from courts of the law, the peasants raised the cry “Death to the money-lenders, the police, the civil court officers and the landlords!” It, thus, took on in effect the nature of an anti-feudal and anti-state movement. The Santhal rebellion was finally crushed by the British troops. About 10,000 rebels perished in the unequal fight between peasants armed with bows and arrows on the one side and soldiers equipped with firearms, on the other.

During the second half of the 19th  century, the Kuka movement played an important role in arousing the feelings of patriotism and revolution in Punjab. The chief inspiration came up from Bhai Ram Singh. Bhai Ram Singh was deeply moved by the sufferings of farmers, labourers and artisans. In his message to his people, Bhai Ram Singh asked them to lead a simple life and denounce such social evils as dowry, infanticide, ete. He even asked his followers not to get their children admitted in government schools, not to file cases in the English courts and also not to use the foreign goods. Bhai Ram Singh was deported to Burma where he died in 1861.

The tribal and the peasant’ uprising if the 19th  century, made it clear that the common people, all over the country, were not only violently opposed to the English rulers but also against the landlords and money-lenders created by them.