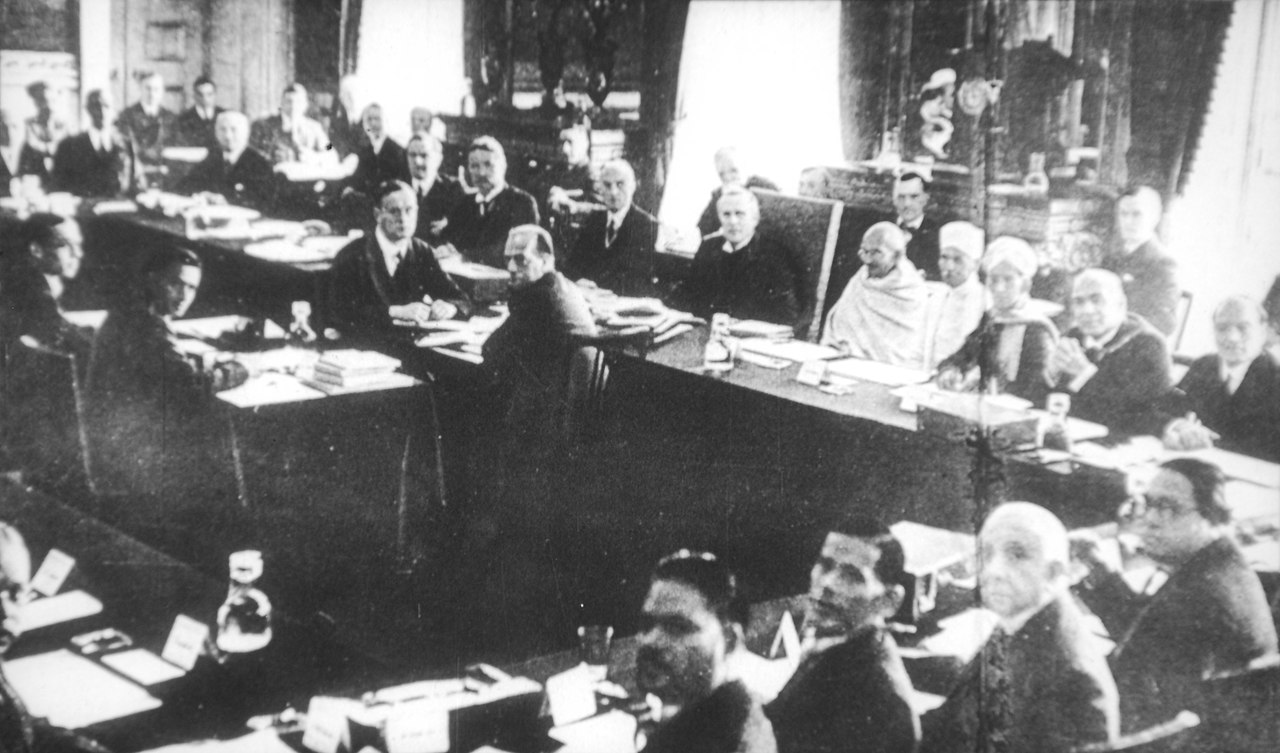 Mahatma Gandhi was authorized to go as the sole representative of the Indian National Congress. He arrived in London on 12th  September, 1931. He was warmly received by the English people. He delivered many fine speeches, both in and outside the Conference. His opening speech at the Conference created a great impression. He demanded that responsible government must be established immediately and in full at the Centre and in the Provinces including complete control over the finance, army, defence and external relations. The communal question was one issue on which the minorities could not compromise in the conference discussions. The British Prime Minister closed the session on 11th  December, 1931, making his intentions fovourable towards communalism. Gandhi came back to India empty-handed.

Since the Indian delegates at the Conference failed to arrive at a settlement on the communal issue, the British Prime Minister, Ramsay Mac-Donald announced his own provisional scheme of Minority representation known as Communal Award. Among many other things, it provided for separate electorates for the Untouchables. The separation of the Scheduled Castes from the Hindus was a bombshell for Gandhi. In protest against the Communal Award, he began his fast unto death but the British Government did not care for it. When the condition of Gandhi began to deteriorate, the Indian leaders could not remain indifferent to the problem. After many comings and goings, an agreement was reached (Poona Pact) by which seats were reserved for the scheduled classes but their election was to be through the general electorate from a panel of names chosen by them at a primary election.

When Gandhi came back to India from London, he found that the political conditions in the country had sufficiently deteriorated. During the period he was away to England, the Government of India had resorted to highly repressive measures in the United Provinces (U.P.). Bengal and Frontier Province. In Bengal there had been a recrudescence of revolutionary terrorism, chiefly by way of retaliation against the highhandedness of the government officials and police excesses. The Frontier Government declared the ‘Red shirts’ illegal and imprisoned their leaders, Khan Abdul Ghaffar Khan the Frontier Gandhi, and his brother Khan Sahib. In the U.P., an ordinance was issued to crush the limited non-rent campaign which the local Congress Committee had decided to start. Worse still, Jawaharlal Nehru and Mr. T.A. Sherwani, the President of the U.P. Provincial Congress Committee, were arrested when they were on their way to Bombay to meet Mahatma Gandhi. Civil Disobedience Movement had already restarted.

Within no time, every one, of any consequence in the Congress was in prison. The Party was outlawed, its records were destroyed, its funds confiscated and it buildings seized. Moreover, some eighty affiliated or sympathetic organizations were declared illegal-Youth Leagues, Kisan Sabhas. Student Clubs, Congress-supported schools, economic enterprises. Even the Congress-run hospital in Swaraj Bhawan was close. Political meetings and processions were prohibited. The Congress press was gagged. Severe fines and imprisonments were meted out to those guilty of aiding the Congress or hiding Satyagrahis. Land and property were confiscated in case of failure to pay taxes. Civil liberties were suspended. It was nothing short of martial law.

The Congress session of 1932 and 1933 were held, while repeating its resolve of Purna Swaraj and condemnation of the Government’s policy of repression.

The sudden suspension of Civil Disobediency in March, 1933, without any rhyme and reason, came as a stunning blow to many a Congress leaders. Vithalbai Patel and Subhas Bose, who were at that time in Vienna, issued a manifesto condemning Gandhi’s decision to suspend the movement and stating that it had virtually undone the work and sacrifice of the last thirteen years.

The suspension of the movement was followed by a political stalemate and there seemed no way out of it. At last in March, 1933, a number of Congressmen gathered in Delhi. The meeting was presided over by Dr. M.A. Ansari and those who took a leading part in the discussions. It was decided to revive the Swaraj Party so to participate in the November, 1934 elections to the Central Legislative Assembly. The Swaraj Party won 44 out of 49 seats and beat the government on numerous occasions.