Administrative Changes in the First Half of the 19th  Century 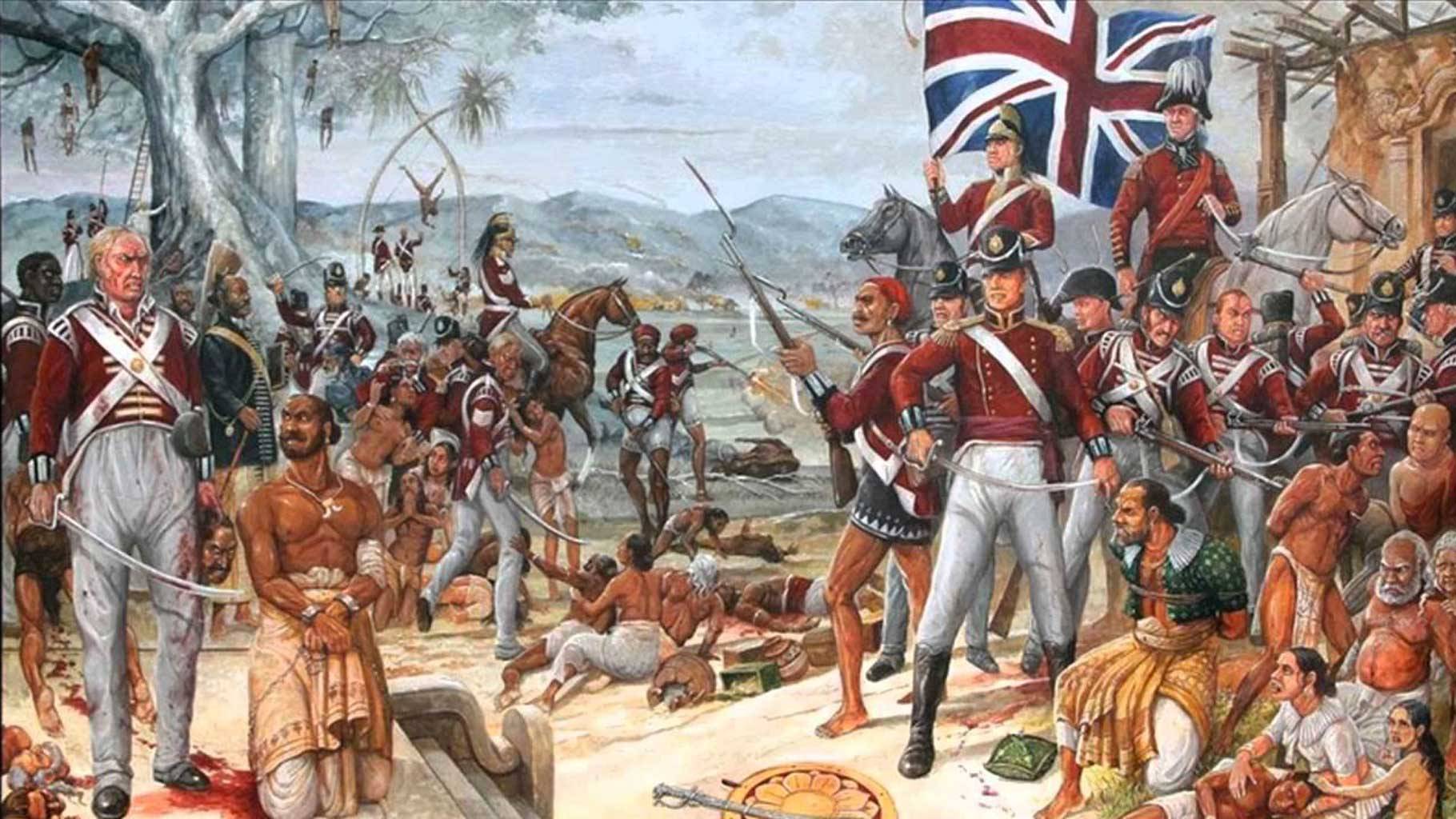 From the year 1806 the Company trained its young recruits in Haileybury College near London. Earlier the Fort William College had been founded in Calcutta on 24th  Nov. 1800, where the civil servants received training in literature, science and languages in India. Appointments were still organised on a system of patronage in the hands of the court of Directors who were free to nominate their sons and nephews for the services, but after 1833 the Company selected amongst its nominated candidates by competitive examinations. This however was a very limited competition and could be termed as nominationcum-competition for recruitment. However after 1853, selection was entirely on merit and the examination was thrown open to any British candidate. The examination system was influenced by the Chinese model, which had worked well for 2,000 years and had a similar emphasis on classical learning and literary competence. The Indian civil service was therefore able to secure high-calibre people because

(a) It was very highly paid