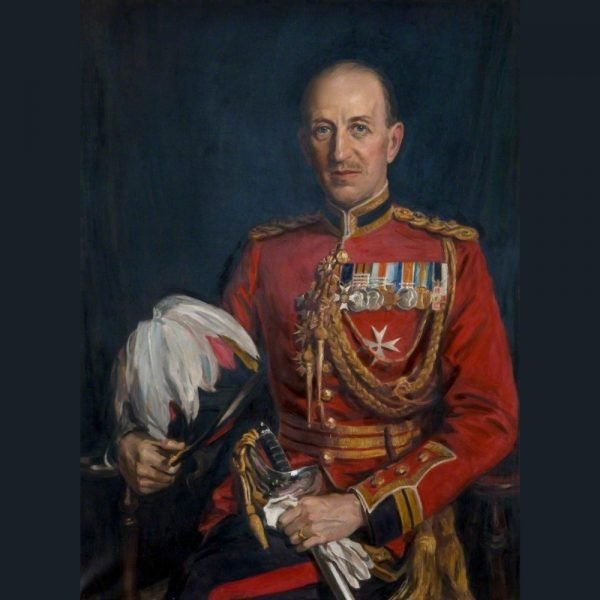 The real breakthrough, however, came with the governor generalship of Lord William Bentinck (1828-1835). Bentinck was a radical aristocrat. His administrative reforms were in line with utilitarian theory but with deference to local conditions and in harmony with his own military sense of command. In Bengal the collector was made the real head of his district by the addition of civil judgeship to his magistracy; he was also disciplined by the institution of the commissioner to superintend him. The judiciary was overhauled with the same eye to a chain of authority.

But it was as a social reformer that Bentinck made an indelible mark on the future of India. He was commissioned by the directors to affect economies in order to show a balanced budget in the approaching charter-renewal discussions. In doing this he incurred much odium, but he was able to take the first steps in Indianising the higher judicial services.

Soon after his arrival in India Bentinck had been confronted with an agitation against suttee, the burning of Hindu widows on the funeral pyres of their husbands. In suppressing the practice, he had to face the criticism from both Hindus and Europeans on the grounds of religious interference. But he was also fortified by the support of the reformers led by Ram Mohan Roy. In thus acting and in prohibiting child sacrifice on Sagar Island and discouraging infanticide-a widespread practice in some regions-Bentinck established the principle that the general good did not permit violations of the universal moral law, even if done in the name of religion. The same principle applied to the suppression of ritual murder and robbery by gangs thuggi in central India in the name of the goddess Kali. 86? History of India

Development of Education under Bentinck

Apart from the arguments of the Anglicists, there were three important reasons that had significant bearing on the decision of Bentinck to promote English education in India.

The first was the increasing opinion and the recognition of the fact that the British could derive political benefit from English education for Indians. Amongst those who held this opinion, was Charles E. Trevelyan who in 1838, noted that “the spirit of English literature cannot but be favourable to the English connection” and argued that this would stop Indians from treating the British as foreigners and make them, “intelligent and zealous co-operators”.

Secondly, the framing of the education policy was guided by the practical administrative needs of the colonialists. At the time of passing the 1833 Charter Act, the East India Company was in serious financial difficulties, one method suggested was to cut down expenditures on European employees and instead employ Indians at much lower salaries. The 1833 Charter opened the lower order civil service jobs to Indians. But this required English educated clerks. Hence the policy of 1835.

Thirdly, English education was also seen as an important basis for expanding the British market in India by popularising English values and tastes. Thus Macaulay’s note, Bentinck’s ruling and the establishment and growth of English education in India was an expression of the direct needs of the ruling colonial power. The education system in India consequently originated not because of any individual opinion but because of the contemporary needs of the Government.

Bentinck also substituted English for Persian as the language of record for government and the higher courts, and he declared that government support would be given primarily to the cultivation of Western learning and science through the medium of English. In this he was supported by Lord Macaulay.

The place of the Indian states in British India was also one of the subjects of the great debate on the future of India in this period. On the whole, the argument for subordinate isolation held, and no great change occurred in their status until after the revolt of 1857 . Out of the discussions, however, the de facto principle of British paramountcy emerged, which was increasingly assumed though not openly proclaimed. The only important change before 1840 was the takeover of Mysore in 1831 on the ground of misgovernment; it was not annexed, but it was administered on behalf of the raja for the next 50 years.

An important role in determining the policy direction for India was played by the rising group of freethinking utilitariansfollowers of Jeremy Bentham and John Stuart Mill-who were influential in the company’s service, who wished to use India as a laboratory for their theories, and who thought Indian society could be transformed by legislation. It was as a result of their influence that there was a strong streak of Benthamite radicalism in the East India Company administration.

James Mill had become a senior Company official in 1819 after writing a monumental history of India which showed a strong contempt for Indian institutions. From 1831 to 1836 he functioned effectively as the chief executive officer of the Company and his son John Stuart Mill worked for the Company from 1823 to 1858. Another well-known figure, Thomas Malthus (famous for his Malthusian population theory) was professor of economics at Haileybury. As a result the training provided at the College for future company officials was also strongly influenced by Utilitarianism. Bentham himself was also consulted on the reform of Indian institutions.

The Utilitarians deliberately used India to try out experiments and ideas (e.g., competitive entry for the civil service) which they would have liked to apply in England. The Utilitarians were strong supporters of laissez-faire and detested any kind of state interference to promote economic development. Thus they tended to rely on market forces to deal with famine problems and did nothing to stimulate agriculture or protect industry. This laissez-faire tradition was more deeply embedded in the Indian civil service than in the UK itself, and persisted very strongly until the late 1920 s.

There were also radical rationalists who had borrowed the doctrine of human rights from France and wished to introduce them into India, and on the practical side there was a body of British merchants and manufacturers who saw in India both a market and a profitable theatre of activity and who were irritated at the restraints of the East India Company’s monopoly. These influences had considerable impact on the formulation of Indian policy in the first half of the 19th  century.

In 1813 the East India Company lost its monopoly of trade with India and was compelled to allow free entry of missionaries. British India was declared to be British territory, and money was to be set aside annually for the promotion of both Eastern and Western learning.