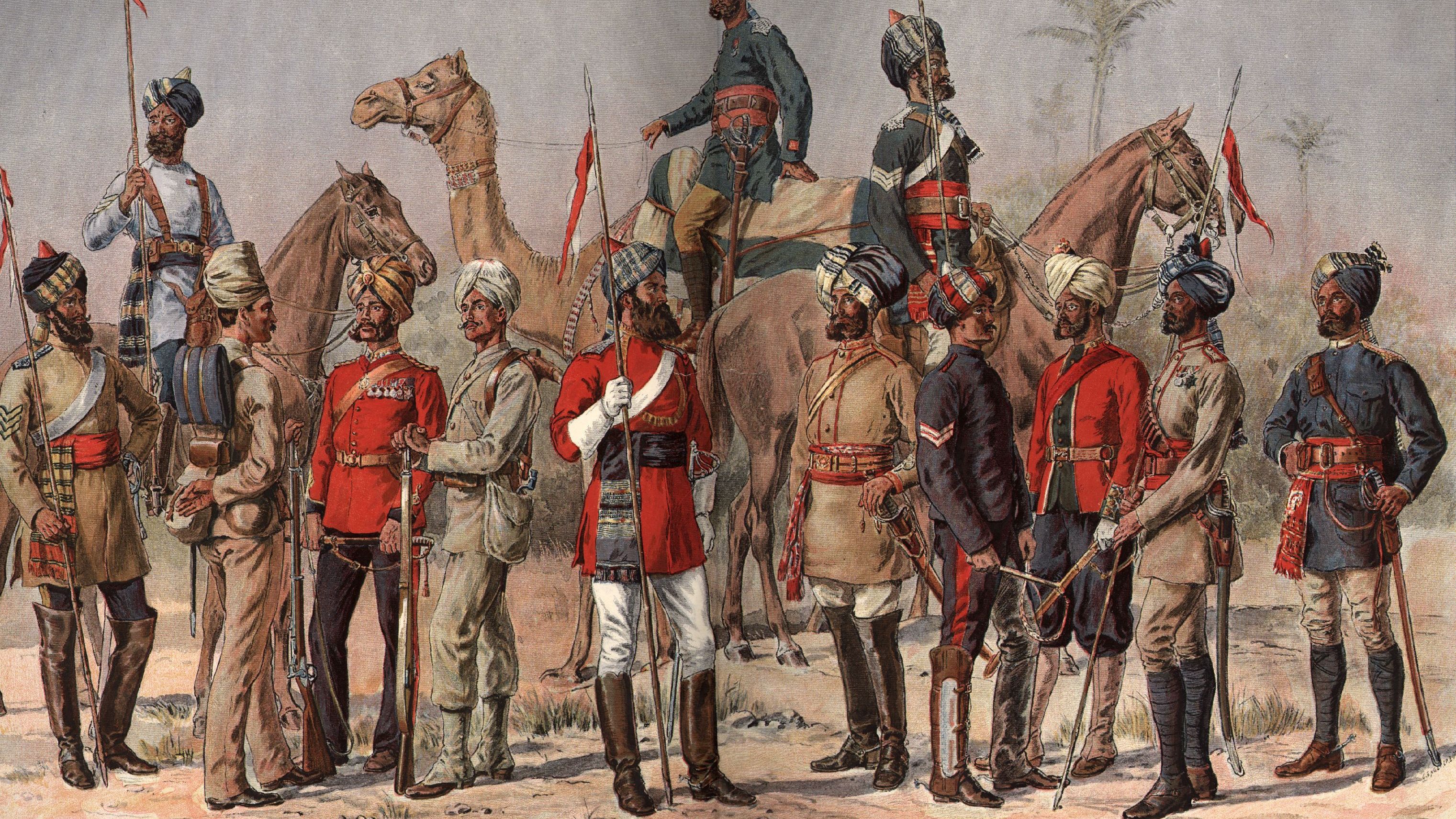 The organisational measures adopted by the administrators of the first three decades of the 19th century established British India in essentially the form that continued till 1947. The major role was played by Sir Thomas Munro in Madras, Mountstuart Elphinstone in western India, and Sir Charles T. Metcalfe in Delhi and Holt MacKenzie, who laid down the lines of settlement from Varanasi to the Yamuna river.

Lord Cornwallis had been charged by Robert Pitt, the British Prime Minister, with the reorganisation of Bengal under the new Act. Cornwallis carried out a cleansing of the existing system through a set of measures, which came to be known as the Cornwallis Code, and included:

A fundamental principle of the new system was the anglicisation of the administration. Because Indian officials were considered corruptible all posts worth more than £500 a year were reserved for the company’s covenanted servants.

Each of the 23 districts now had a British collector with magisterial powers and two assistants, who were responsible for revenue collection. The separation of civil and revenue administration meant that the collector, hitherto the holder of judicial and revenue responsibilities, was now deprived of his judicial functions and concerned mainly with revenue. The collection of revenue and the administration of justice were now to be carried out by separate officials.

In 1829 the system was revamped and strengthened by establishing districts throughout British India, small enough to be effectively controlled by an individual British official who henceforth exercised a completely autocratic power, acting as revenue collector, judge and chief of police (functions which had been separate under the Moghul administration). He was assisted by a tehsildar who was Indian. This arrangement later became the cornerstone of imperial administration throughout the British Empire, including in its African colonies. Given the large size of some of the districts, a post of deputy collector, placed between the collector and the tehsildar in the hierarchy was also created after 1831 . This was soon converted into an uncovenanted post which meant that experienced lndians could be appointed as deputy collectors.

The Criminal and Justice Systems

Key features of the new criminal justice system were:

The structure of the judiciary on the civil side was

Among the criminal courts were the

Codification of Laws and the New Legal System

Another feature of the new judicial system was the establishment of a whole system of laws through the process of enactment of laws and codification of old laws. This was a consequence of the utilitarian influence in Britain. The traditional Indian legal system had been based on

As against this, the British created a new system of laws. They introduced a variety of regulations, and also codified the existing laws so that they became systematic and clear. The laws were now subject to judicial interpretations and subsequent amendment. The Charter Act of 1833 , vested all law making powers in the governor-general-in-council. Later a law commission headed by Lord Macaulay was appointed. It prepared the Indian Penal Code which was applicable throughout the country. This led to a major innovation for India as, for the first time, a set of laws were established which covered every Indian.

The main theoretical principles underlying the entire judicial system were the notions of the rule of law and equality before law.

The rule of law implied that the administration was to be carried out strictly according to certain laws which defined the rights, privileges and obligations of the people, and not according to the whims and fancies of the administrators. It also meant that everybody, including the officials were subject to the law and could be brought before a court of law for violating any law.

However, the laws were formulated and interpreted in such a manner they left enough loopholes for the repression of the people. A great deal of extra-legal authority continued to be exercised by the police and civil servants without any effective checks.

The bulk of the Company’s army consisted of Indian soldiers. In fact by 1857 Indians constituted about 86% of the total strength of the Company’s army. The main reason ‘for this large share of Indians in the army was that the Company did not wish to bear the expenses involved in maintaining an exclusively British army. But, given the Company’s expansionary policy, the company needed to maintain a large army.

However, the officers of the army, as in other branches of administration, were exclusively British. The highest an Indian could aspire to reach was the post of a subedar. The army played a crucial role in the expansion of British dominion over the Indian rulers. However, after the conquest of India was over and the rivalry with foreign powers eliminated, the main task of the army was keeping India under British subjection. Another function performed by the army was to fight England’s wars with the Russians, the French or with neighbouring countries, or later still in other parts of the world, as during the World Wars.