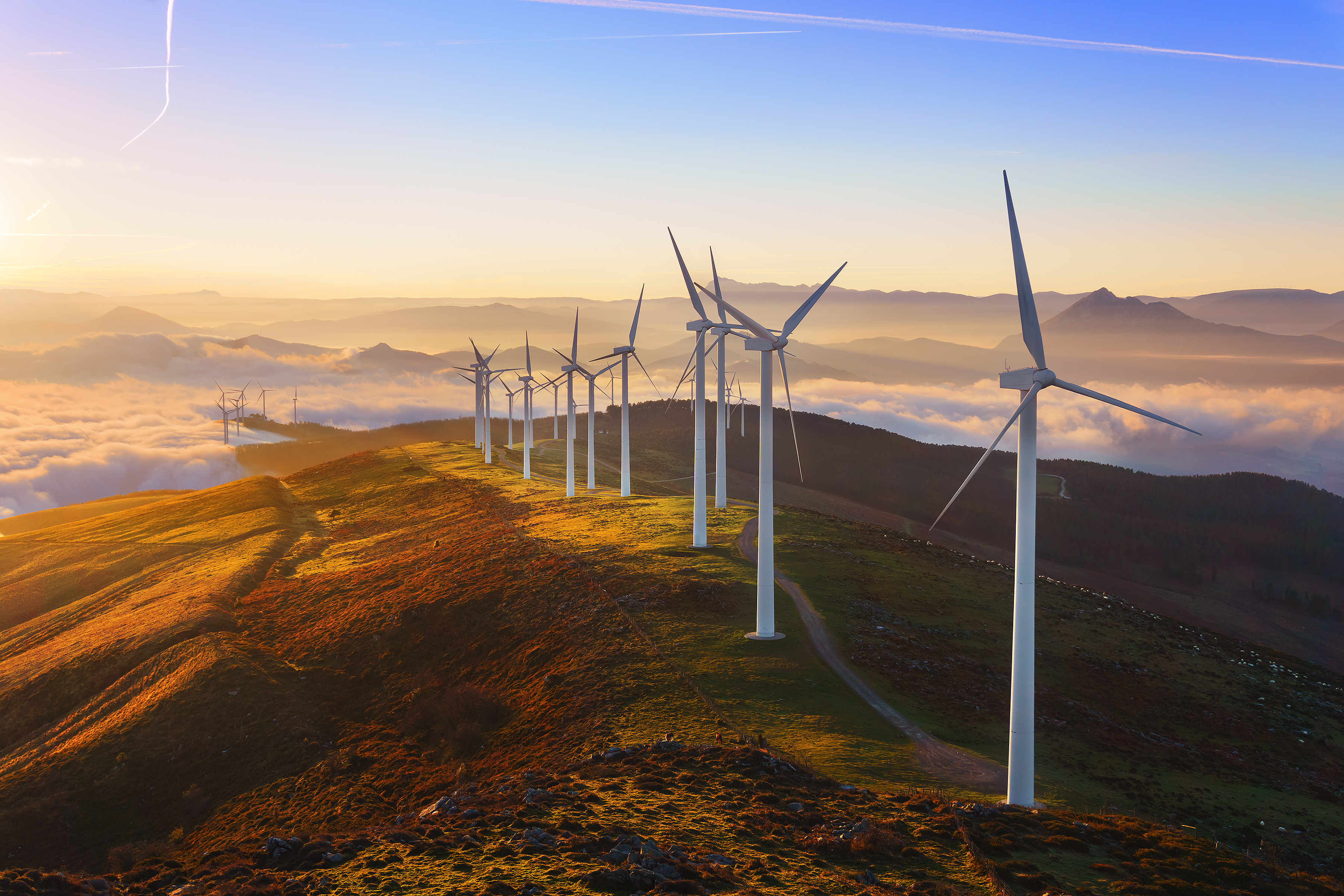 Coal is the most important source of energy in India. Other sources of energy in India being scarce, coal will continue to remain a major source of energy. It is also used as a raw material in a large number of industries. The coal bearing strata of India are geologically classified into two main categories viz. the Gondwana coal fields and the Tertiary coal.

The lower Gondwana coal contributes overwhelmingly large proportion of both reserves and production of coal, accounting for 98 per cent of the reserves and 99 per cent of the total coal production of India. These coal deposits are said to be about 200 millions years old. Out of 113 known coal fields, 80 belong to the lower Gondwana system. The Gondwana coal fields are found in four river valleys: (i) Damodar valley (Jharkhand and West Bengal); (ii) Sone valley (Madhya Pradesh, Chhattisgarh and Uttar Pradesh); (iii)Mahanadi valley (Chhattisgarh and Odisha); and (iv) Wardha-Godavari valley (Madhya Pradesh, Maharashtra and Telangana).

Statewise distribution of Gondwana coal is as follows:

Digboi (oldest in India), Naharkatiya, Moran, Rudrasagar, Galeki and Hugrijan. In Tirap district of Arunachal Pradesh, there is Nigru oil fields. In the nearby Nagaland, oil fields are at Borholla, close to Nagaland-Assam border.

Mumbai High is an oil bearing region about 160 km north-west of the Mumbai coast. A drilling platform known as ‘Sagar Samrat’ was set up here in 1975. It is a sort of ship which is capable of o-shore drilling for oil. Bassain is in south of Mumbai High.

Numaligarh Refinery Limited (a subsidiary of BPCL) and Mangalore Refinery, and Petrochemicals limited have one each. The joint venture refinery belongs to Bharat Petroleum corportation limits. Capacity wise details of the refineries are given below.