India in the Eastern World 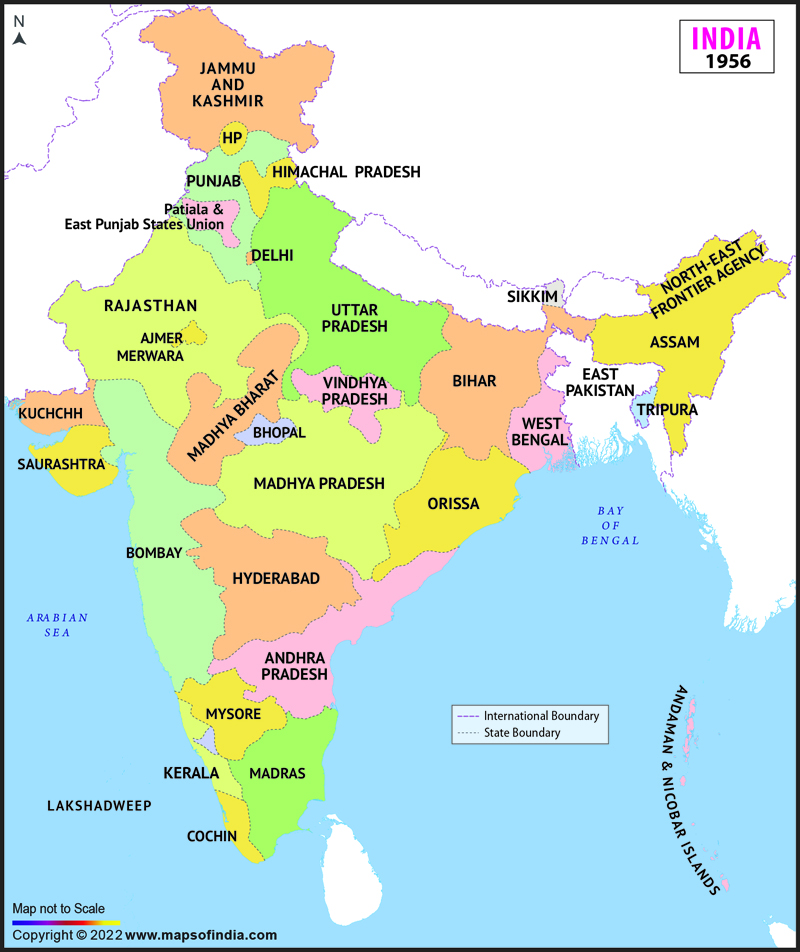 India occupies a very important central position at the head of the Indian Ocean between West Asia and East Asia. The Deccan Peninsula juts into the Indian Ocean for about 1600 km creating Arabian Sea in the west and Bay of Bengal in the east. No other country has such a long coastline on this ocean as India has. Thus, ‘the Indian Ocean is truly Indian Ocean’. The trans-oceanic routes connecting Africa, industrially advanced Europe, petroleum rich west Asia to Southeast Asian countries, China, Japan, Australia and western coast of the USA pass through India.

The vast size of India has endowed her with great diversity. There are mountains and the Indo-Ganga-Brahmaputra plain in the north, the peninsular plateau region in the south, vast sandy expanse of Marusthali in north and west and large rivers like Ganga, Brahamputra, Indus, Mahanadi, Godavari; Krishna, Kaveri, Narmada, Tapi etc owing through the length and breadth of the country. Bounded by the Himalayas in the north, Hindukush and Sulaiman ranges in the north-west, Purvanchal hills in the north-west, and by the large expanse of the Indian Ocean in the south, it forms a great geographic entity known as the Indian subcontinent. It includes the countries—–Pakistan, Nepal, Bhutan, Bangladesh and India.

States and Union Territories of India