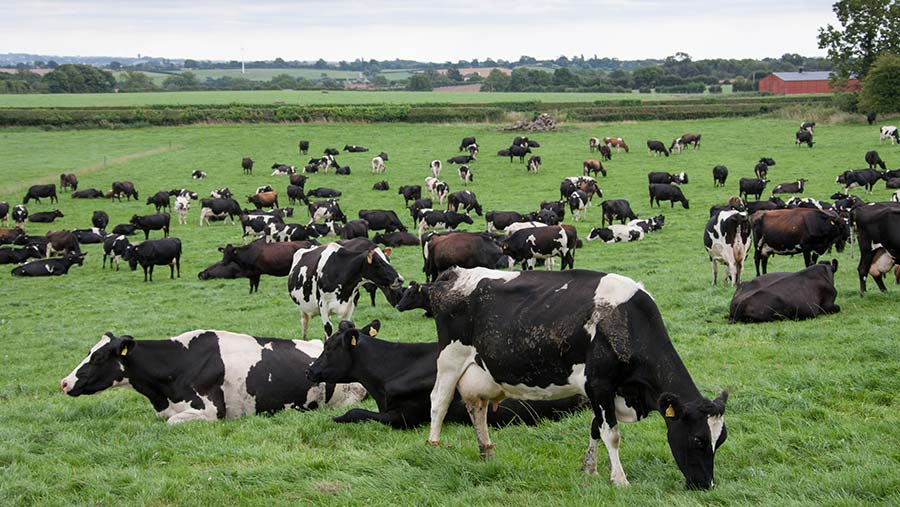 Commercial grain cultivation is practised in the interior parts of semi-arid lands of the mid-altitudes. Following are the chief characteristic features of this agriculture.

Wheat is the principal crop, though other crops like corn, barley, oats and rye are also grown. The size of the farm is very large and often run into hundreds of hectares.

This is highly mechanised agriculture in which all operations from ploughing to harvesting are done by machines. Since the farms are mechanised and population is sparse, yield per acre is low but yield per person is high.

The areas of extensive commercial grain farming include the Eurasian steppes, the Canadian and American Prairies, the Pampas of Argentina, the fields of South Africa, the Australian Downs and the Canterbury Plains of New Zealand.

This is the type of agriculture in which cultivation of crops and rearing of animals is done at the same time. Major crops grown in this type of agriculture are wheat, barley, oats, ragi, maize, fodder and root crops. Fodder crops comprise an important component of mixed farming. Animals like cattle, sheep, pigs, poultry are the main sources of income along with crops. Soil fertility is maintained by crop rotation and intercropping.

Mixed farming requires high capital investment on important items like farm machinery and building, extensive use of chemical fertilisers and green manure and also on the skill and expertise of the farmers.

This type of agriculture is practised in the highly developed parts of the world, e.g., North-Western Europe, Eastern North America, parts of Eurasia and the temperate latitudes of Southern continents.

This is a special type of farming in which animals are reared for milk and main emphasis is laid on cattle breeding, health care and veterinary services. Following are its chief characteristic features:

Dairy farming is most prevalent in the following three areas.

As its name indicates, this agriculture is practised in the mediterranean lands surrounding the Mediterranean sea in Europe and in North Africa from Tunisia to Atlantic coast, southern California, central Chile, south western parts of South Africa and south and south western parts of Australia. This is a highly specialised commercial agriculture in which citrus fruits are mainly grown.

Viticulture or grape cultivation is the greatest speciality of this agriculture. Grapes are used for preparing wine and best quality wines are produced in different countries of this region. The inferior grapes are dried into raisins and currants. The advantage of Mediterranean agriculture is that more valuable crops such as fruits and vegetables are grown in winters when there is great demand in European and North American markets.

This is special type of agriculture in which the main emphasis is laid on the cultivation of high value crops such as vegetables, fruits. These items are sold in the nearby urban markets. These crops are grown on small farms which are well connected to the urban centres by cheap and efficient means of transportation. It is both labour and capital intensive and lays emphasis on the use of irrigation, HYV seeds, fertilisers, insecticides, greenhouses and artificial heating in colder regions.

The main areas of this agriculture are north-west Europe, north-eastern United States of America and the Mediterranean regions. The Netherlands specialises in growing owners and horticultural crops especially tulips, which are own to all major cities of Europe.

The regions where farmers specialise in vegetables only, the farming is known as truck farming. The distance of truck farms from the market is governed by the distance that a truck can cover overnight, hence the name ‘truck farming’.