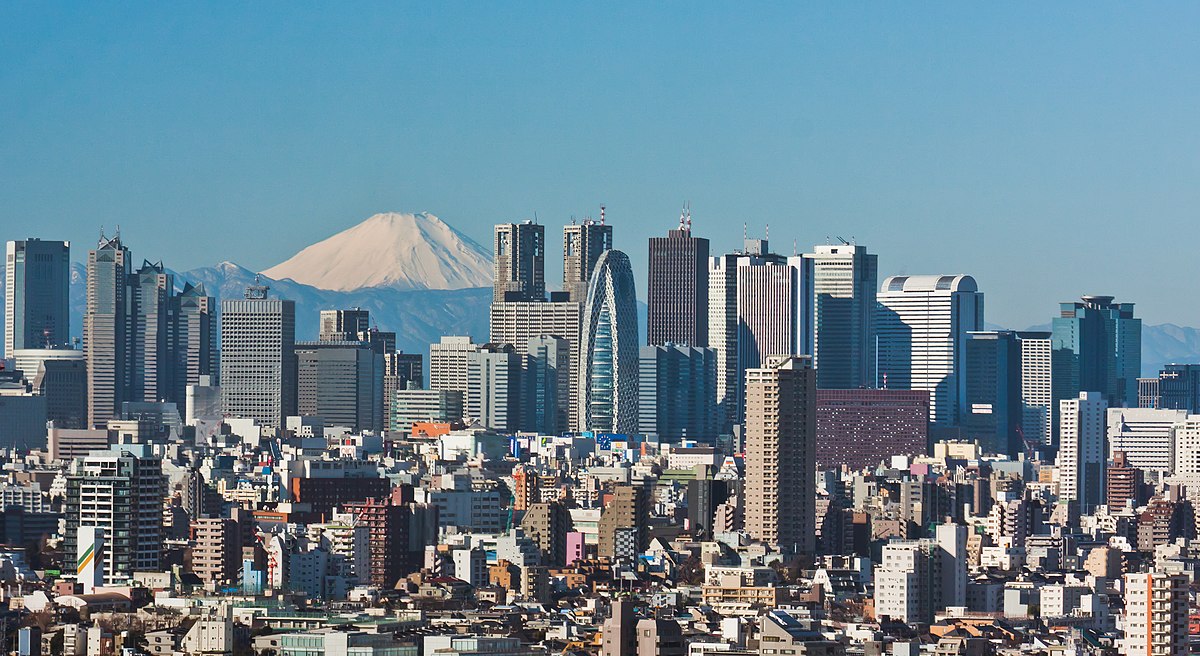 Urban settlements have grown at a rapid pace during the recent past. London was the first city to reach one million mark in A.D. 1810. The urban population in the world increased from a mere 3 per cent in 1800 to a staggering 54 per cent in 2015.

Urban settlements are classified on the basis of size of populaton, occupational structure and administrative setup.

In almost all the countries, size of the population is taken as basic criteria for designating a settlement as urban. But the number of people that a settlement should have to qualify as urban settlement differ from country to country. For example, any place in Denmark, Sweden and Finland having more than 250 persons will be called urban. In Iceland, it has be more than 300 persons, in U.S.A. and Thailand 2,5 00 persons, in India 5,000 persons and 30,000 persons in Japan. In India, besides the size of population, its density is an additional condition, which is 400 persons per sq. km.

Urbanisation is the increase in urban population in proportion to the total population of a country. Rural-urban migration is the most dominant cause of urbanisation. Rural people migrate to urban areas in search of jobs and better amenities of life. During the late 1990s some 20 to 30 million people were leaving the countryside every year and moving into towns and cities.

Urban settlements are classified according to their size, services available and functions rendered. As such urban centres are designated as town, city, conurbation, megalopolis and million city in ascending order of their size.

A town is a compact settlement larger than a village with community pursuing urban way of life. Generally a town has a municipality and it performs some specific functions like manufacturing, retail and wholesale trade. Professional services also exist in towns.

A city is leading town which has outstripped its local or regional rurals. According to Lewis Mumford “The city is in fact the physical form of the highest and most complex type of associate life.” The size of a city is much larger than the size of a town and it performs larger number of economic functions.

The term conurbation was first coined by Patrick Geddes in 1915. This term is applied to a large area of urban development that resulted from the merging or orginally separate towns or cities. Greater London, Manchester, Chicago and Tokyo are examples. In India, Kolkata conurbation extending from Budbudge to Bansberia and Delhi conurbation from Panipat to Meerut are good examples.

It is a Greek word which means “great city”. Popularised by Jean Gottman in 1957, it significant “super-metropolitian region extending as union of conurbations.” The urban lands cape stretching from Boston in the north to south of Washington in U.S.A. is the best known example of a megalopolis.