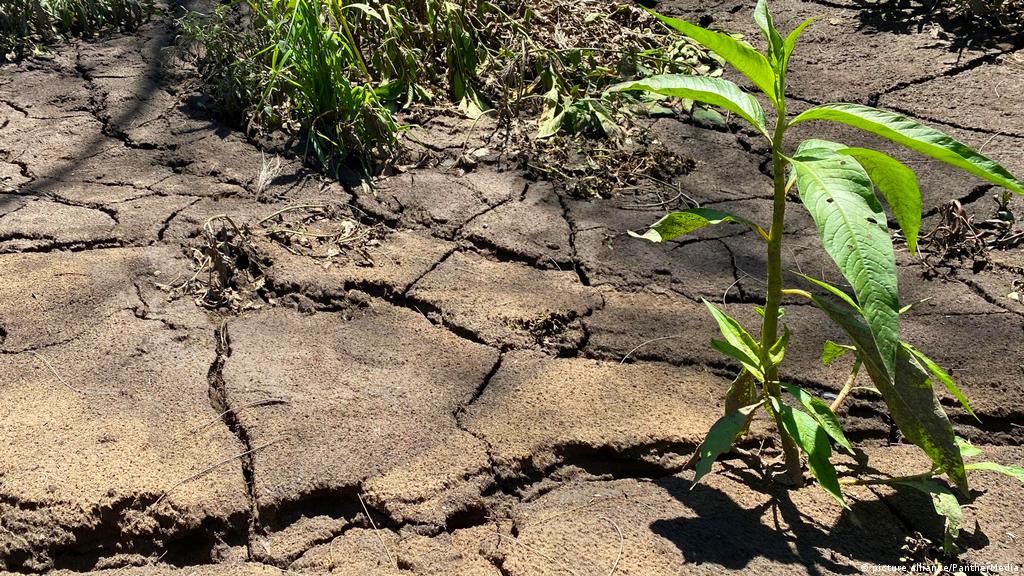 Soil erosion has become a very serious and challenging problem in India. Under such circumstances, soil conservation becomes very important. Following methods can be adopted to check soil erosion and to conserve this valuable natural resource.

The best way to check soil erosion is afforestation. New trees are to be planted in areas of soil erosion and old ones are to be protected. Deforestation is to be checked at all costs. Rows of trees act as barriers to the passage of wind and reduce the velocity of winds which erode the soil cover. Experiments have been made to stabilise sand dunes in western Rajasthan by Central Arid Zone Research Institute (CAZRI).

Many rivers cause heavy erosion to soil in rainy season due to swift of the water current. This can be checked by erecting dams and barriers across the rivers.

Another effective method to check soil erosion is to avoid over-grazing. Separate grazing grounds should be earmarked and fodder crops should be grown. Animals move freely in the fields for grazing and spoil the soil with their hoofs which leads to soil erosion.

We can check soil erosion to a great extent by bringing about some basic changes in our agricultural practices. This includes crop rotation, terraced cultivation etc. Contour ploughing is a very effective method of checking soil erosion in areas of steep slope. This is the practice of ploughing along the contours of a slope rather than up and down of it. By contour ploughing method, the surface run-o of rain and irrigation water is checked and soil is prevented from being washed away. Shifting agriculture is a serious threat to soil because it causes soil erosion and soil depletion. Therefore, shifting agriculture should be completely banned. Only those crops should be grown for which the soil is best suited. Flood irrigation should be replaced by sprinkler and drop irrigation.

Integrated land use planning is the best technique for soil conservation. Land should be classified according to its capacity; land use maps should be prepared and lands should be put to right use. Co-operation of the farmers is very essential for the success of this plan.

Land available to us is used for a variety of purposes such as agriculture, pastures, forests, constructing buildings, dams, roads and making parks, play grounds etc. Land-use records are maintained by land revenue.

Following land-use categories are maintained in the Land Revenue Records.

22.89 per cent of forest land to the total reporting area which is not suited for a tropical country like India where about 33 per cent of the total land should be under forests. This will require massive tree plantations and vigorous restrictions on the reckless felling of the trees. Most of the forest areas are conned to the hilly, mountainous and dissected areas.

The barren land covers all barren and uncultivated lands in mountains and hill slopes, ravines, deserts and rocky areas. These areas cannot be brought under plough except at high input cost with possible low returns.

Permanent Pastures and other Grazing Lands

Land under miscellaneous tree crops and groves includes all cultivable land which is not included under net area sown, but is put to some agricultural use. Land under orchards and fruit trees, thatching grass, bamboo, bushes, other groves for fuel, etc. This classed under this category.

The “Wasteland Survey and Reclamation Committee” defines “culturable waste” as the land available for cultivation but not used for cultivation for one reason or the other. This land was used in the past but has been abandoned for some reason. Normally speaking any land which is lefallow (uncultivated) for more than five years is included in this category. It can be brought under cultivation after improving it through reclamation practices.

This is the land which is le without cultivation for one or less than one agricultural year. Fallowing is practised to give rest to land. The fertility of land is reduced when crops are grown constantly year after year. When given rest, the land recoups the lost fertility through natural processes.

Fallow Other than Current Fallow

Cropped area in the year under consideration is called net sown area. Net sown area has a special significance in an agricultural country like India because agricultural production largely depends upon this type of land. There is an urgent need to increase the net area sown for meeting the food and other requirements of rapidly increasing population in India; although there is not much scope for increasing area under this category due to natural limitations such as topography, soils, climate, etc.