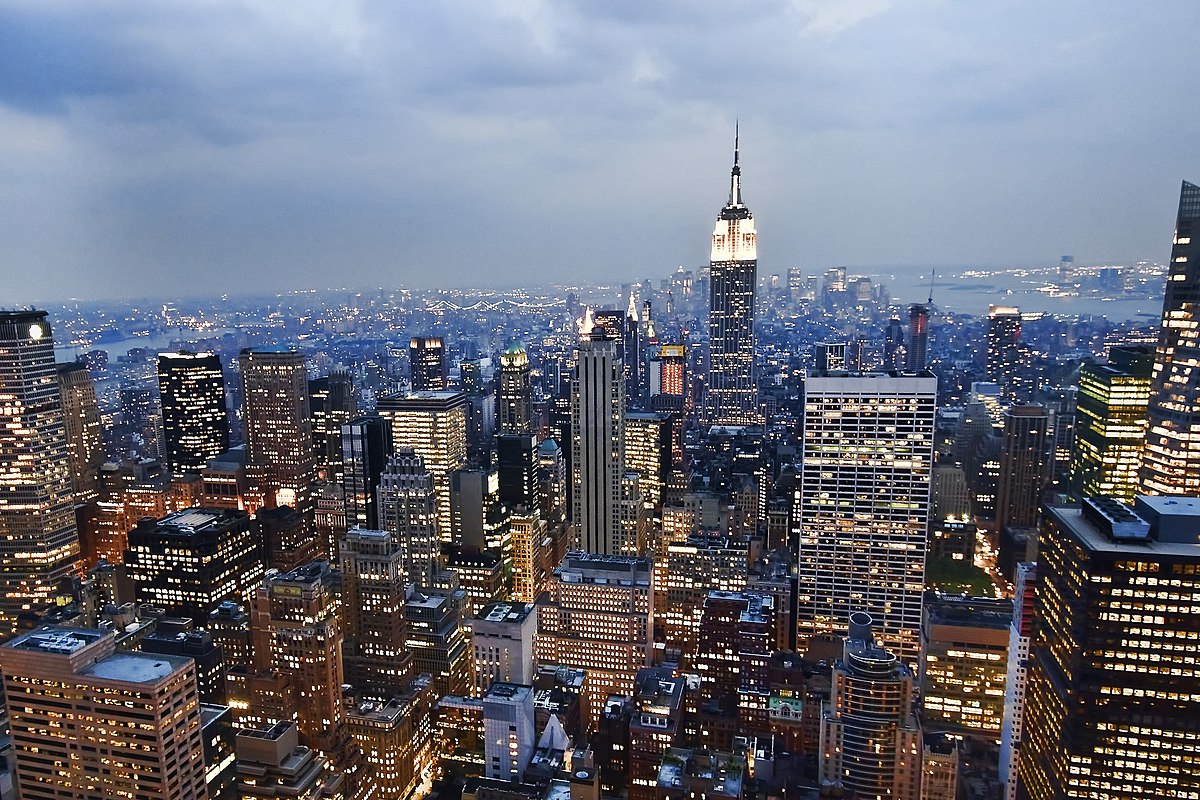 A large number of European countries, the U.S.A., Canada, Russian Federation, Japan and Singapore in Asia, Australia and New Zealand are called developed countries because of their higher economic growth, higher standard of living and higher rate of urbanization as well as industrialization. These countries are facing the following problems concerning population.

In most of the developed countries birth rates and death rates are very low and life span is very long. Population of younger people is less and that of elderly people is more. For example in Germany, Italy, U.K. and Belgium over 20 per cent of the population is over 65 years of age. Thus a large proportion of population consists of elderly people. These people are not economically active and remain dependent on the working population.

Labour force expands slowly due to low birth rate but employment opportunities continue to multiply due to rapid growth of industries and other sectors of economy. Thus there is perpetual shortage of labour force inspite of high degree of mechanization in industries. There is serious shortage of unskilled labour because most of the labour is well educated and skilled. It is because of this reason that the wages of unskilled labourers are very high.

Most of the developed countries are highly urbanized where more than 75 per cent of the total population lives in urban areas. With the expansion of towns, the pressure of population increases on housing, transport, sanitation, water and power supply, sewage and garbage disposal etc. Further, the problem of air, water, land and noise pollution also aggravates. Migration of people from rural to urban areas creates problems of slums and lowers the civic standards. Urban sprawl results in decline of fertile arable land.

Urban areas provide a large variety of socio-economic facilities like higher education, banks, hospitals and recreation which attract rural youth from the rural areas who migrate to urban areas to enjoy better quality of life. us rural areas are deprived of the youth and mainly old people are lethere. They are not able to do much work in agricultural fields and this sector of economy suffers a great set back. Rural areas are depopulated and living standard in villages deteriorates.

Race is the classification of population based on somatic characteristics affecting the morphology or physiography of human body.

Include the European, Semitic (Arabs and Jews) and Aryans of the Indian subcontinents. The hair is straight or wavy or frizzy and may be blonde, brown or black. They are fair skinned people with long and narrow nose. They are divided into different groups which include Nordic of North Europe, Alpine of Central Europe, Mediterranean people (Arabs, Jews and people of the Indian Sub-continent).

Are primarily the people of Africa, south of the Sahara. The skin colour ranges from black to brown or yellowish and the length of the head is larger than its breadth. Th ey are divided into two main groups: (i) the African Negro and (ii) Oceanic Melanesian which are seperated by the Indian Ocean. African Negroes are further divided into three groups (a) the Negroes of the tropical rainforests of the Zaire basin (b) Bushman of the Kalahari desert and (iii) Negritoes or Pygmies which are scattered in equatorial Africa, Philippines, the Malaya Peninsula, the Andaman and Nicobar Islands and in New Guinea.

Are the inhabitants of northern-eastern and south-eastern Asia. They include (i) the Mongolian proper of the East Asia the Melanisian of the South-East Asia and (iii) American Indian (North and South America). They owe their origin to the Mongols of Central Asia. e main groups belonging to this race are the people of China, Japan, Myanmar, Thailand, Vietnam, Kampuchia, Malayasia in east Asia, Eskimos Lapps, Somoeds, Yakuts, Tungus etc. of Siberia.

Basically belong to the Mediterranean region from where they migrated to different parts of the world, mainly to Egypt, Iraq, Iran, India, and North and South Americas. Their typical features are wavy to curly hair, light brown complexion and medium stature.

The indigenous people who are less developed and civilized as compared to other people are known as tribal people. They cherish their own distinct culture and have maintained a close relationship with their native land and natural environment. Some of the important tribal groups are mentioned as under