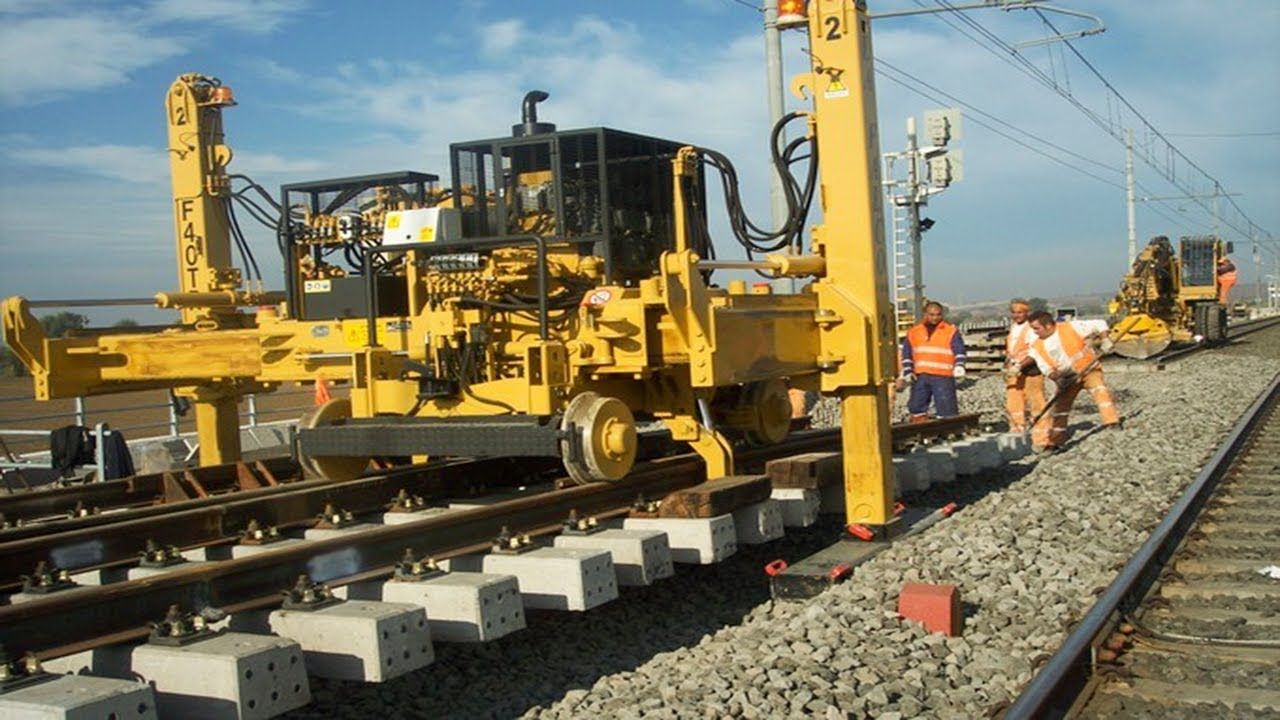 In the pre-Independence era, steam locomotives were assembled and partly manufactured at Ajmer in the B.B. & C.I. Railway workshop and at Kanchanpara in the workshops of Bengal-Assam Railway. Later on, three units started producing locomotives. They are:

locomotives during 2009-10 against the earlier record rebuilding of 108 locomotives achieved in 2008-09.