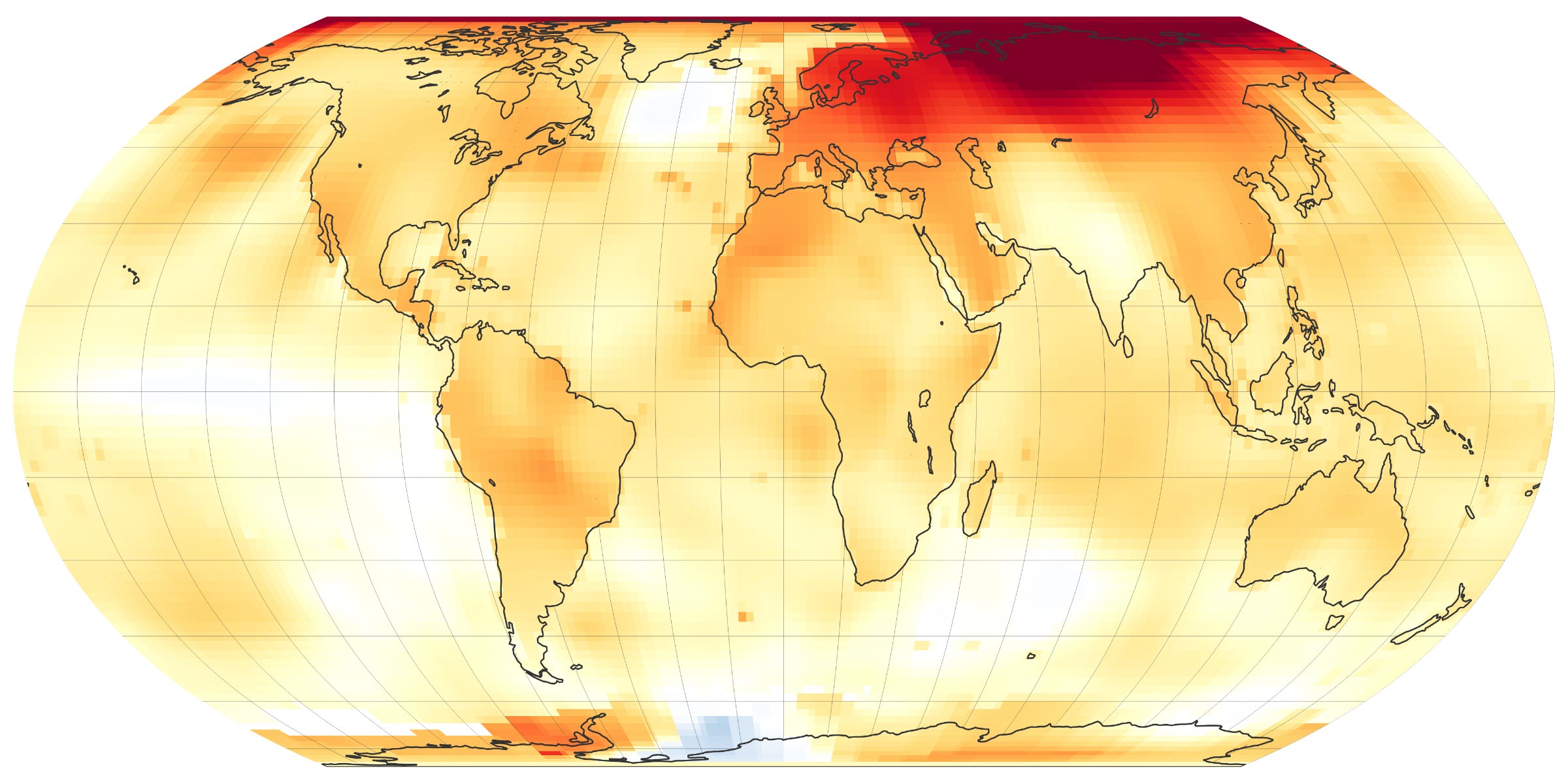 Horizontal distribution of temperature is shown by isotherms. An isotherm (isos : equal, therms : temperature) is an imaginary line joining places having equal temperatures, reduce to sea-level to eliminate the effects of altitude. Isotherms run almost parallel to latitudes because same amount of insolation is received and same temperature is experienced by almost all points located on a particular latitude.

However, the global pattern of isotheris is modid due to the inuence of land and sea. Since land is heated and cooled more quickly than sea, there is dierential heating of land and water. Consequently at any latitude the temperature over land mass is higher in summer and lower in winter than the temperature over the sea. Isotherms, therefore, bend slightly while crossing from landmasses to oceans and vice versa.

Diurnal or Daily Range of Temperature

Within the troposphere, temperature decreases with height at the rate of 1°C per 165 metres (or 6.4°C per km). This is known as normal lapse rate. This is due to the fact that atmosphere is mainly heated from below by the terrestrial radiation. As a result of this, the atmospheric layer lying immediately above the earth receives maximum heat and becomes the warmest layer. But as we go higher up, the successive layers receive lesser amount of heat and have lower temperature. The average normal temperature at the surface of the earth is about 20°C which is reduced between –55°C to –60°C at the upper limit of the troposphere (i.e. on reaching tropopause).