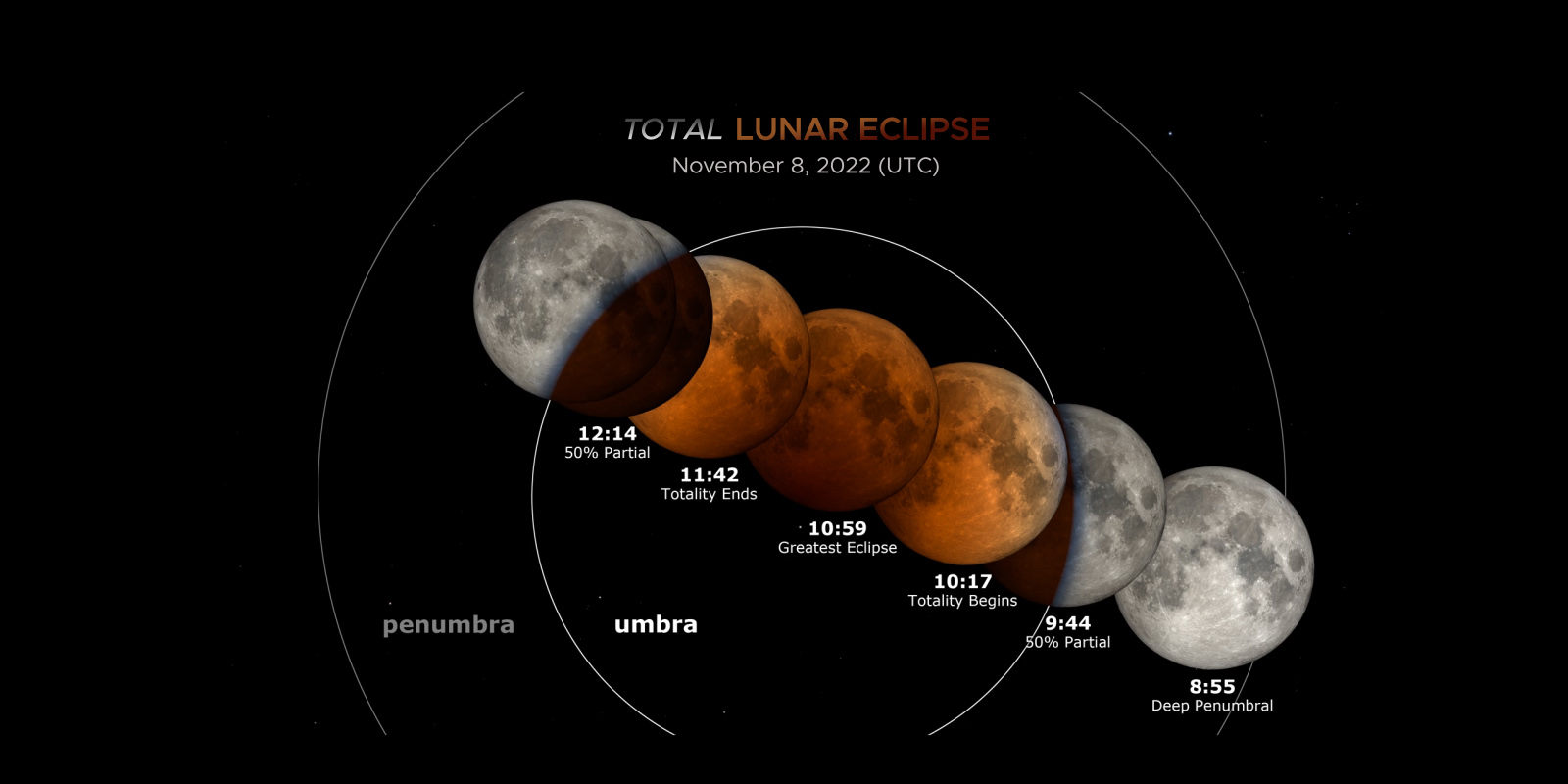 There are dierences in opinion regarding the thickness of the atmosphere. Previously it was considered to be only 800 km but latest discoveries hint at 32,000 km thick atmosphere surrounding the earth. It has no clear-cut upper limit and it gradually merges with the outer space.

Composition of the Atmosphere

The atmosphere is a mixture of many gases. In addition, there are water vapours and dust particles also.

Some important gases are briey described below:

Nitrogen constitutes the largest proportion of the atmosphere. The atmospheric pressure, force of winds and rection of light is largely due to nitrogen. This gas has no colour, odour or taste. It does not easily enter into chemical union with other substances, but gets red into soil. Nitrogen regulates combustion and avoids quick burning. It would be dicult to control there in the absence of nitrogen. Nitrogen generates protein in the plants which is the main source of food. s gas extends to a height of 128 km.

Oxygen is called life-giver because it is very essential for breathing. It combines with all the elements and is most combustible. Therefore, it helps in burning the fuel. This is the main source of energy and provides solid base to industries. Although it extends to 64 km, its main concentration is coned to 16 km only. It is in negligible quantity at the height of 120 km.

This is the heaviest gas and is coned to lower layers only, although it can be found upto a height of 32 km in small quantity. In spite of the fact that it forms just 0.03% of the atmosphere, it is the most essential gas for the growth of vegetation. It is important meteorologically also because it is transparent to the incoming solar radiation but opaque to the terrestrial radiation reected from earth’s surface. It keeps the air warmer near the ground and along with water vapour is largely responsible for greenhouse effect of the atmosphere. The carbon dioxide content of the atmosphere has been alarmingly rising in the past few decades due to increase in the burning of fossil fuels. There has been considerable increase in the content of carbon dioxide in the atmosphere since the beginnings of the Industrial Revolution in the 18th century. This has increased the temperature of the atmosphere. This is a light gas and extends to 1100 km over the heavier gases. It accounts for 0.01% of our atmosphere. This is a special variety of oxygen gas and is found in very small quantity in the upper atmosphere. It saves us from the ultraviolet radiations from the sun. It is mainly concentrated from 20 to 25 km above the earth’s surface.

Dust particles which are present in air are derived by strong winds from different sources on the surface of the earth. The dust particles which keep on suspended in the air play significant role from the metrological point of view. Many of them act as hydroscopic nuclei around which water vapour condenses to produce cloud. They also intercept and rect insulation. Dust in the air produces marvellous optical phenomenon of red and orange hues in the sky at the sunrise and the sunset which are known as ‘dawn’ and ‘dusk’ respectively. Besides, dense haze and smog (smoke + fog) are also caused due to the presence of dust particles. Sky looks blue due to the presence of dust particles in the atmosphere.